Three people in stable condition after shooting near W Edison 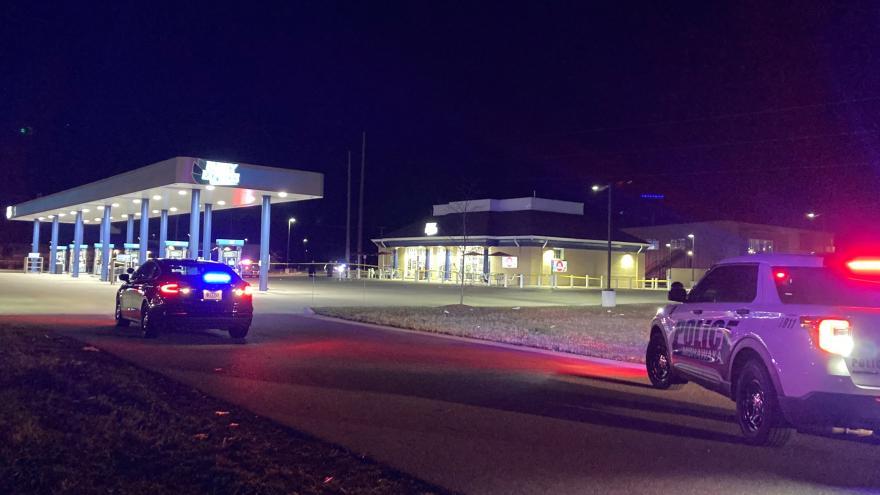 Mishawaka, South Bend and St. Joseph County police all responded to the call and found a gunshot victim inside her car, bleeding from her leg, according to police.

The 42-year-old was taken to the hospital.

Another officer found a victim inside their home north of the gas station on Hickory Road, police said.

The 61-year-old was shot in the side while laying in his bed.

Investigators think the bullet came from the gas station.

He was also taken to the hospital.

A third victim, 25, showed up at a hospital with a gunshot wound to the stomach.  He told detectives he was shot at Family Express.

All victims are in stable condition. No arrests have been made at the time of this post.

If anyone has information call either the Mishawaka Detective Bureau at 574-258-1684 or Michiana Crime Stoppers at 574-288-STOP.

Contributions to this story also made by: Zack Begly