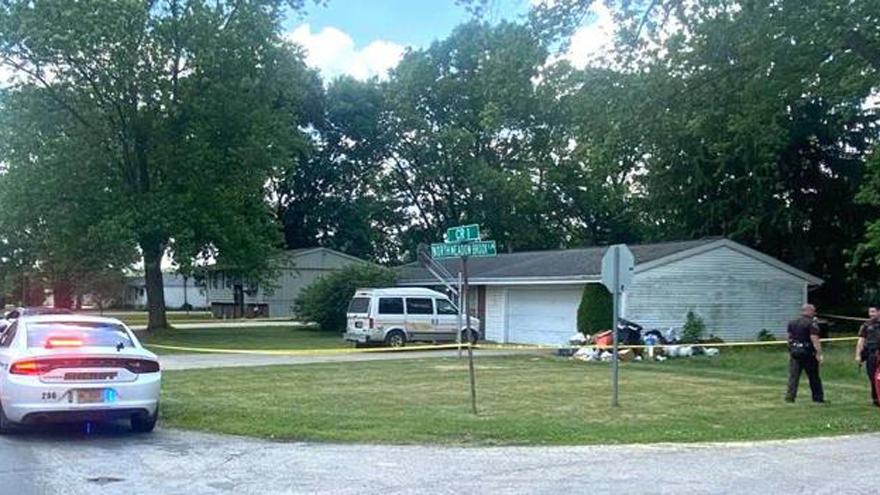 Three people were taken to the hospital and one person was detained following an incident at a home in the 54000 block of CR 1 Tuesday morning, according to the Elkhart County Sheriff's Office.

Deputies responded to the home just before 10:30 a.m. for reports of a battery involving 4 people.

When deputies arrived, they found three people with injuries.

A 30-year-old woman and 49-year-old man suffered cuts and were taken to the hospital.

A 52-year-old woman suffered multiple bruises and was transported to the hospital.

A fourth person was detained for questioning.