Three people killed in a crash in Kosciusko County 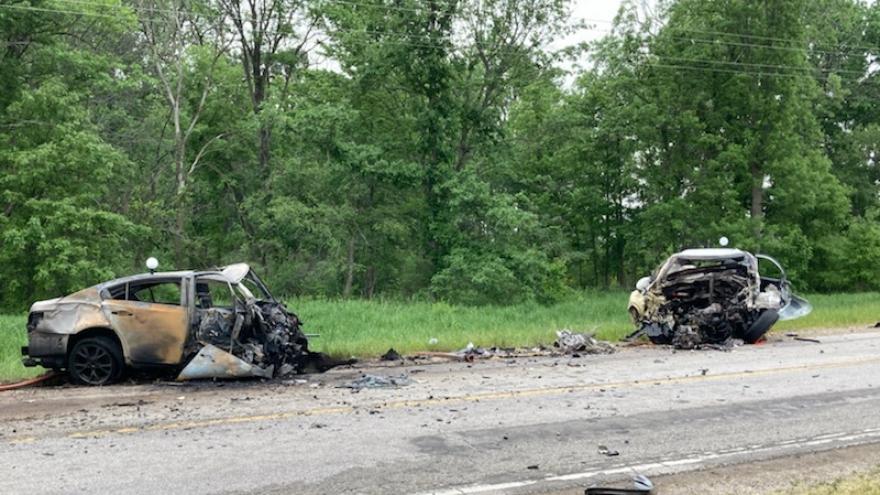 KOSCIUSKO COUNTY, Ind. -- Three people were killed in crash that happened around 3:45 p.m. on Thursday on Old Road 30.

This crash was located east of State Road 13 in Washington Township on Old Road 30.

The Kosciusko County Sheriff’s Office Fatal Team responded and confirmed the three deaths of the accident.

Police say Teressa Johnson and her daughter Amanda Johnson of Warsaw in the vehicle traveling west were pronounced dead at the scene.

The driver of the vehicle traveling east was also pronounced dead at the scene and has not been identified, police say.