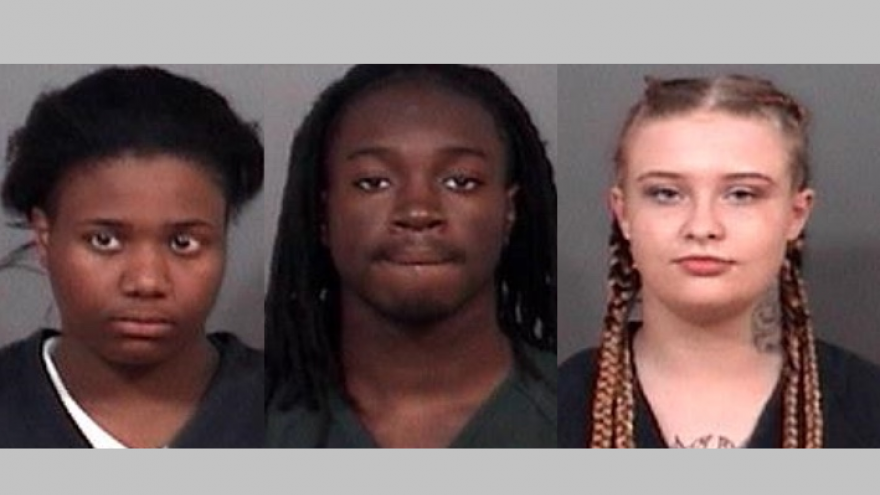 Officials say the robberies were carried out on North Stanfield Street in South Bend, as well as Santa Monica Drive and Crimson Maple drive in Granger.

Court documents allege Scott was the driver for Beavers and Johnson, and that the trio was able to get away with cash, credit cards and cell phones.

Police say the group followed each of the victims to their destination before pointing guns at them and demanding various items.

All three will be arraigned Friday, May 25, at the St. Joseph County Courthouse.