Tim Abromaitis sufferes ACL injury, out for remainder of season 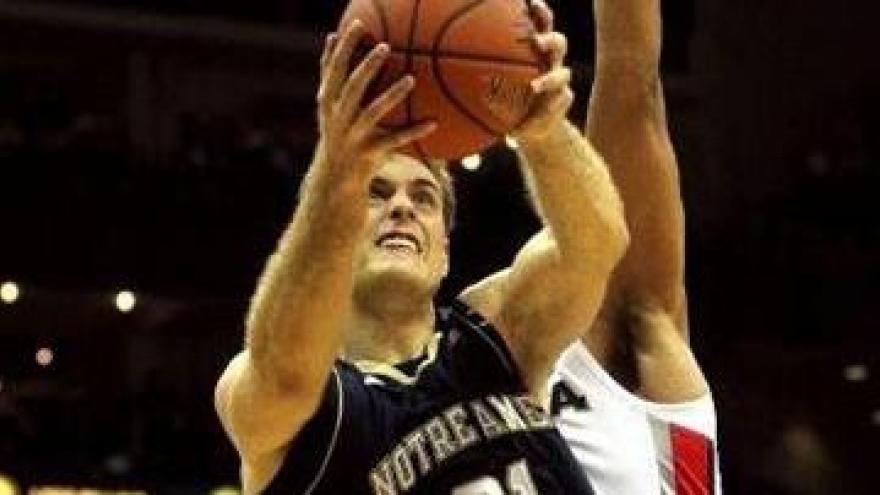 Abromaitis had played two games and was averaging 14 and 7.0 rebounds. Last season he averaged 15 points, and 6 rebounds per game.

Abromaitis had missed the first four games due to a misunderstanding of a NCAA rule governing seasons of competition that dated back to the 2008-2009 campaign when he played in the first two exhibition games of his sophomore season, and then sat the remainder of the season.

“Tim Abromaitis is one of the great stories in college athletics and represents everything that is good about college basketball,” said Irish head coach Mike Brey.  “We are all disappointed for Tim because of all that he has meant to our program."

In his first return back to the Irish lineup in Notre Dame’s 87-58 loss to Missouri, the fifth-year senior scored 22 points and grabbed 8 rebounds.

Abromaitis is expected to undergo surgery sometime within the next couple of weeks.