Tim Cook: Apple creating $1B fund to bring manufacturing jobs to the U.S. 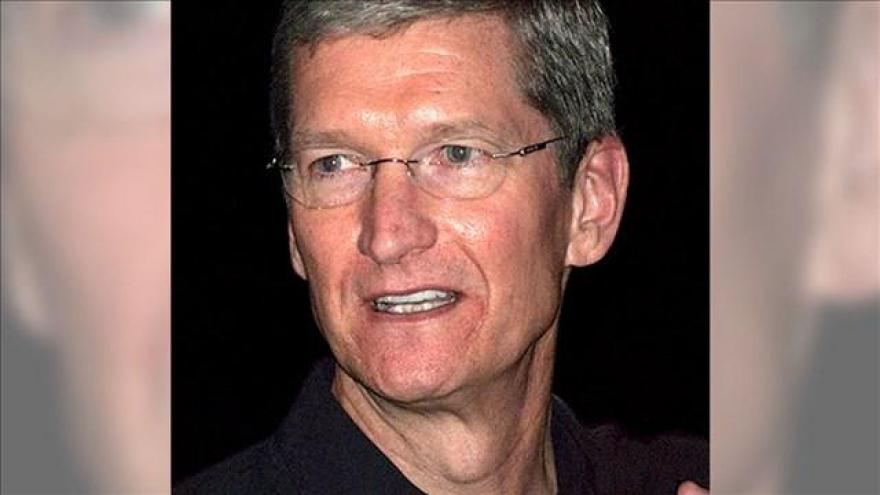 Speaking on CNBC's Mad Money on Wednesday, Cook boasted that Apple has already created two million jobs in America and said the company has plans to hire "thousands more employees in the future."

But Apple is searching for ways to do more, Cook said. He called the $1 billion an "initial" donation to the fund and said he's already spoken with one company that he plans to invest in. Apple declined to provide any additional details but Cook said it would announce more about the fund later this month.

Cook also said Apple plans to put money into programs that will train "the next generation" of app developers, and he plans to announce more about that this summer.