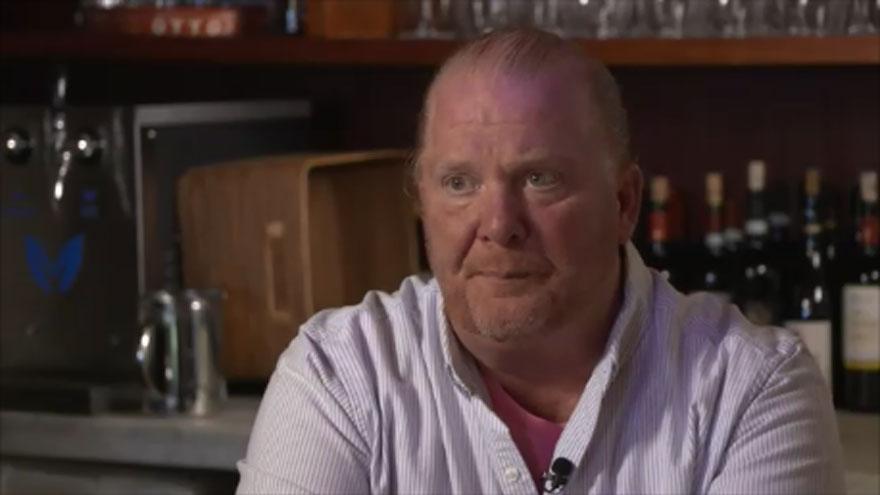 "How about pigs in a blanket, Mario?" Brown said Saturday in an interview with CNN's Michael Smerconish.

Batali is stepping away from his restaurant empire and ABC TV show after four women allege he touched them inappropriately.

In an apology in his online newsletter, posted Friday night, Batali wrote, "My behavior was wrong and there are no excuses. I take full responsibility."

However, he closed by saying, "In case you're searching for a holiday-inspired breakfast, these Pizza Dough Cinnamon Rolls are a fan favorite."

This didn't cut the mustard with Brown, the former editor of The New Yorker and Vanity Fair.

"Sorry Mario, this ain't the right kind of apology," she told CNN.

Brown also posed yet another recipe for Batali to consider: Spotted dick, a "delicious" British pudding typically made with suet and dried raisins.