Tinder wants to make its app better for transgender people 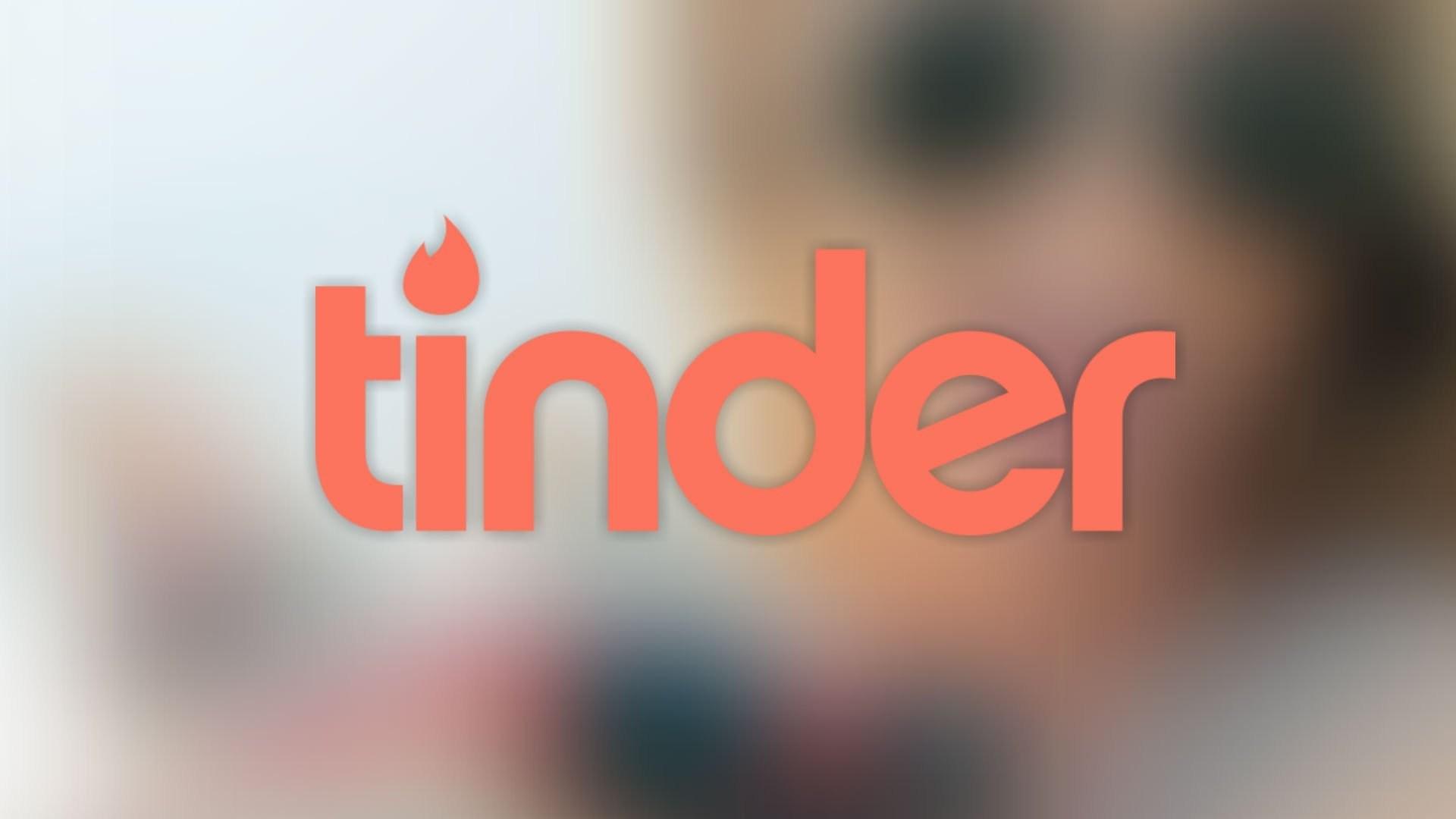 At the moment, the app gives users two gender choices for their profile and to describe who they want to date: male and female. Soon they'll be able to list other gender choices and dating preferences.

"For a long time we haven't done enough to give [transgender people] a good experience," Tinder CEO Sean Rad said Thursday at the Code Conference. "It's not only good for the Tinder community, but it's the right thing to do for the world."

Rad has credited the smartphone for making dating less intimidating. But transgender people had reported getting banned from using the app because they identified as transgender. A company spokesperson said in a statement that it's working with LGBTQ advisers and activists to help it "address this important demographic."

There are dedicated dating apps and services for the community too, such as Transgndr and Thurst, but they're not as well known as Tinder.

Other tech companies have become more attuned to issues facing the transgender community.

Facebook, for example, has dozens of options for gender. And Salesforce has been a strong advocate against the so-called bathroom bills around the country this year, threatening to reduce its investment in Georgia.