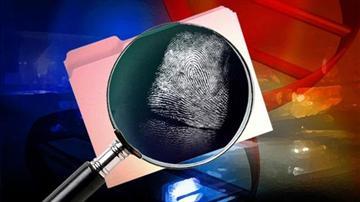 LAPORTE COUNTY, Ind. -- Monday is the 27th anniversary of the disappearance of 10-year-old Linda Lynn Weldy. Her disappearance and death have never been solved. The LaPorte County Sheriff's Office believes the crime can still be solved.

A Chicago Tribune article from the time says her home was about 200 yards away from the bus stop, down a dirt road.

She was reported missing by her mother later that evening.

The cause of death was homicide. The Chicago Tribune says the coroner determined she was strangled and had been dead for nearly three weeks.

During the investigation, no one who saw Linda alive after she got off the bus ever came forward or was identified.

The sheriff's office believes the crime can be solved and would like any potential witnesses to come forward with information.