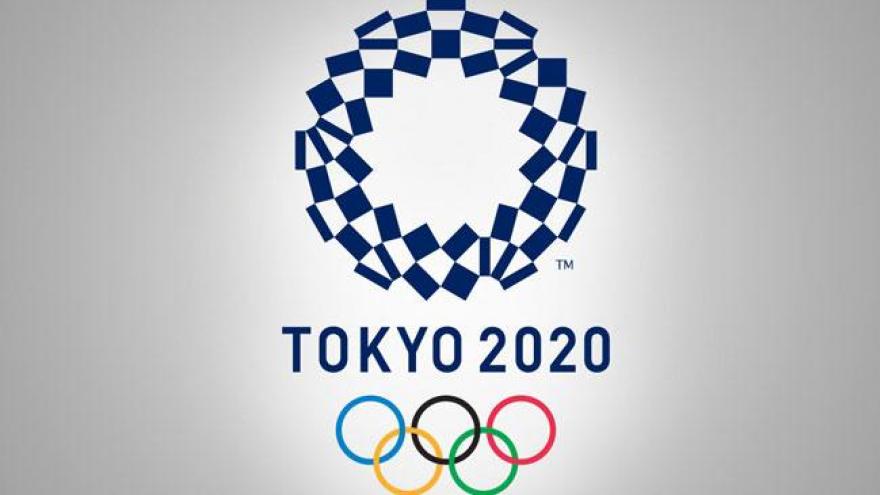 (CNN) -- It's not uncommon for Olympic venues to fall into a state of disrepair after the Games have gone and the crowds have dissipated.

But Tokyo 2020 organizers are hoping for a role reversal, using the Olympic Games to help regenerate Fukushima -- an area devastated by the 2011 earthquake, tsunami and subsequent nuclear disaster.

"By hosting Olympic baseball and softball events, Fukushima will have a great platform to show the world the extent of its recovery since the disaster," said Mori in a statement.

"It will also be a wonderful chance for us to show our gratitude towards those who assisted in the region's reconstruction. And I'm sure the people of Fukushima are also looking forward very much to seeing Olympics events hosted there."

Baseball is considered Japan's most popular sport, with tens of thousands frequently flocking to watch the Nippon Professional Baseball league. Japan has previously won three Olympic medals in the sport, never failing to reach the semifinals.

The events will be held at the Azuma Baseball stadium, some 70 kilometers north-west of the ruined Fukushima Daiichi nuclear power plant.

Renovated for the 2020 Games, the 30,000-seat venue will host Olympic matches in conjunction with the Yokohama Stadium in the Kanagawa prefecture.

"It is a tremendous honor and a duty we take very seriously to be a part of something so meaningful," said WBSC president Riccardo Fraccari, adding the power of sport could be harnessed to "shape a better world."

A different form of legacy

In a recent survey conducted by Tokyo newspaper Yomiuri Shimbun, 88% of respondents said they supported the notion of hosting Olympic competition in areas affected by the events of 2011.

The fallout from the disaster -- the worst nuclear catastrophe since Chernobyl in 1986 -- is still being felt.

As recently as last year, tens of thousands were still living in temporary housing -- intended to last just 24 months -- while the Japanese government has spent in excess of $1.5 billion removing soil from the surrounding area, with hundreds of makeshift storage sites holding thousands of black bags containing radioactive material.

In March last year, some 800,000 tons of highly-radioactive water sat in hastily-constructed tanks at the site, enough to fill over 300 Olympic-sized swimming pools.

While some experts estimate it will be 40 years before the site is completely safe, Bach downplayed the risk, telling reporters the decision presented "a great opportunity to bring the spirit of the Olympic Games to the region."

The IOC president added: "It is an expression of solidarity from the Olympic movement to the people that are suffering there with the consequences of this disaster."

Tokyo 2020 will be baseball's first Olympic appearance since Beijing 2008. The neighboring Miyagi prefecture, also hit by the earthquake and tsunami, will host the preliminary rounds of the Olympic football competition.