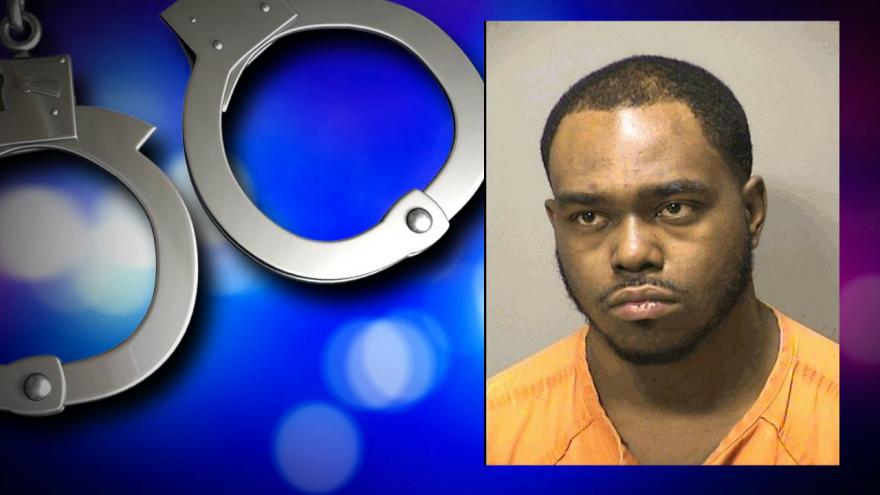 Indiana State Police say troopers stopped a vehicle after it was reported for driving erratically near the Portage Toll Barrier at approximately 6:15 p.m.

Troopers reported smelling a strong odor of marijuana coming from the passenger side of the vehicle, occupied by 30-year-old Kevin Thunderbird of Chicago.

According to ISP, while attempting to identify Thunderbird, two I.D. cards were presented. Each card reportedly had the same picture but different information.

When asked about the cards, officials say Thunderbird took off running across the Toll Road into a ditch where he was arrested after a brief struggle.

He was booked into the Porter County Jail on charges of fraud, forgery, and resisting arrest.

The driver, a 21-year-old woman also from Chicago, was cited for operating a vehicle without being licensed.

A search warrant was obtained to search the vehicle. Those results have not yet been released.