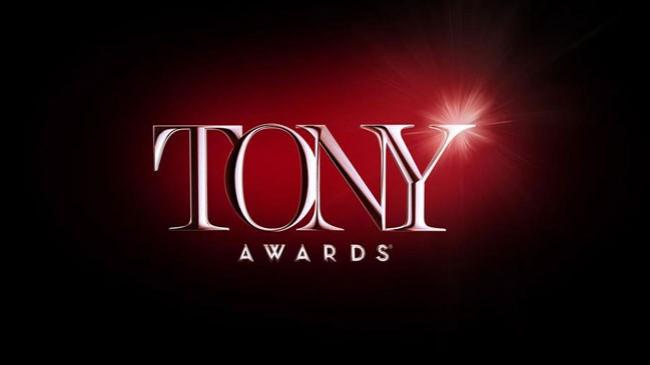 (CNN) -- The hit musical "Hamilton" went from being the hottest ticket on Broadway to a record-breaking show Tuesday, scoring 16 Tony Award nominations.

The production was nominated for best musical and creator Lin-Manuel Miranda received nominations for best book of a musical, best performance by an actor in a leading role in a musical, and best original score written for the theater.

The best performance by an actor in a featured role in a musical category saw three out of the five spots nabbed by "Hamilton" actors: Daveed Digg, Jonathan Groff and Christopher Jackson.

The musical has taken off like few Broadway shows have, winning a Grammy Award, a Pulitzer and and a spot on the Billboard 200 charts.

Having already broke the 15-nomination record held by 2001's "The Producers," "Hamilton" is now poised to break that show's record 12 wins. In 2009, "Billy Elliot" matched "The Producers" nominations record, but did not score as many wins at the ceremony.

Miranda appeared to be pleasantly surprised by the nominations, tweeting a shocked face emoticon and the words "Good morning" after the announcement.

The 70th Annual Tony Awards will be broadcast live from the Beacon Theatre June 12 on CBS. The full list of nominations can be found at TonyAwards.com.