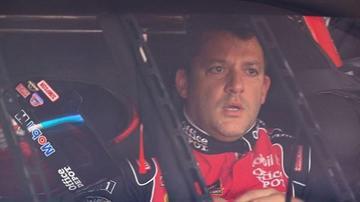 After canceling two events in the Michiana area just this week, Tony Stewart announced he will not be driving in this weekend's Sprint Cup Series in Michigan.

Last weekend, Stewart was involved in a deadly accident at a New York dirt track.

The victim, 20-year-old Kevin Ward Jr., got out of his wrecked car and walked toward Stewart's moving car during a caution lap and was hit by Stewart's car.

Stewart has not announced what he will do for the upcoming Sprint Cup Races.
Share this article: