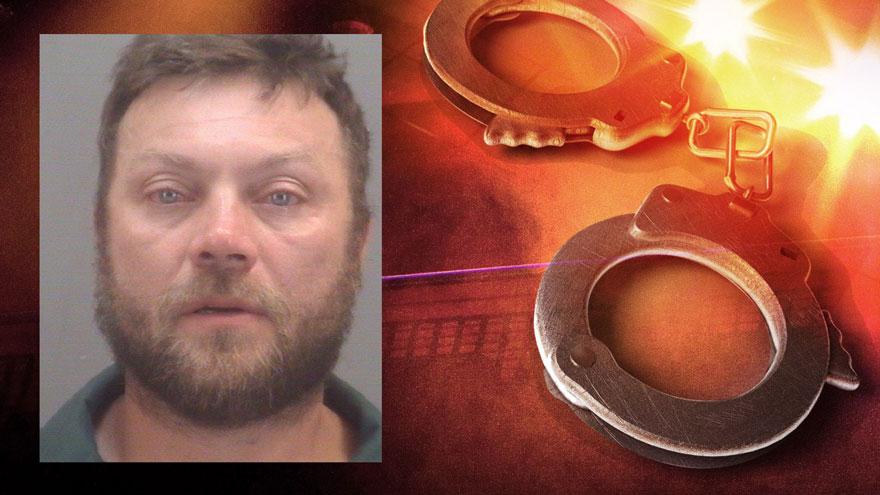 LA GRANGE COUNTY, Ind. -- Multiple police agencies were called to a home in Topeka, Indiana after a man allegedly made threats to harm law enforcement in a Facebook live video, according to the La Grange County Sheriff's Department.

Around 7:30 p.m. Thursday, deputies were contacted to assist another agency investigating the threat.

Investigators determined the man was possibly intoxicated and possibly willing to act upon the threats made against law enforcement, reports said.

The Indiana State Police Emergency Response Team was requested to respond, but before they arrived, officers heard shots fired.

Officers located the suspect, but he refused to comply with officer commands. A taser was used on the subject in order to safely take him into custody.

Police said the subject, identified as 41-year-old Jeremy Jones, had a 12-gauge shotgun.

Jones was taken into custody on a preliminary charge of intimidation.