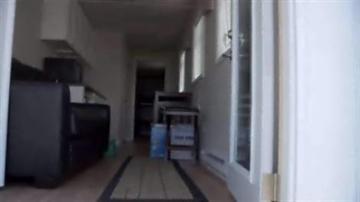 EL RENO, Okla. -- One family displaced by a tornado is living in a shipping container.

From the outside it hardly looks like a place you would want to call home but inside is a functional living space for a family of five.

The temporary emergency housing units are being built by a company called MODS International. They also helped victims of Hurricane Katrina.

"The house is complete. So, you can see that he's lost everything and now he's going to have a place to stay. He's got the linens in there already, he's got his bedding in there already," said Brian Fezatte.

Right now there is only one MODS unit in Oklahoma but company officials say they are hoping to send more of the containers soon.