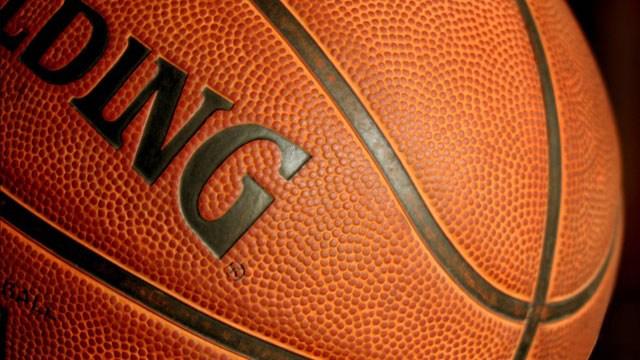 "We want him to be that energy guy, screener," Head Coach Mike Brey said.

Torres is not someone who will score 30 points or grab 20 rebounds a game, but you would be hard pressed not to notice him on the court. He's embraced his role on the Notre Dame Basketball Team as the energizer.

Torres may only see the floor for ten minutes a night but he makes it count.

"When I go into the game, it kind of gives everybody a spark and just tries to get everybody rolling and feel like we can get our confidence back whether we're not doing well on defense or on offense, it's just something that I've embraced and will continue to embrace," Torres said.

And it doesn't go unnoticed by Brey.

"And when he does it well, he can be as we've seen here, an amazing energizing force, I get back to fourth year with us, he's a voice as much as Beachem, Vastoria, and Colson because he's seen it all around here," Brey said.