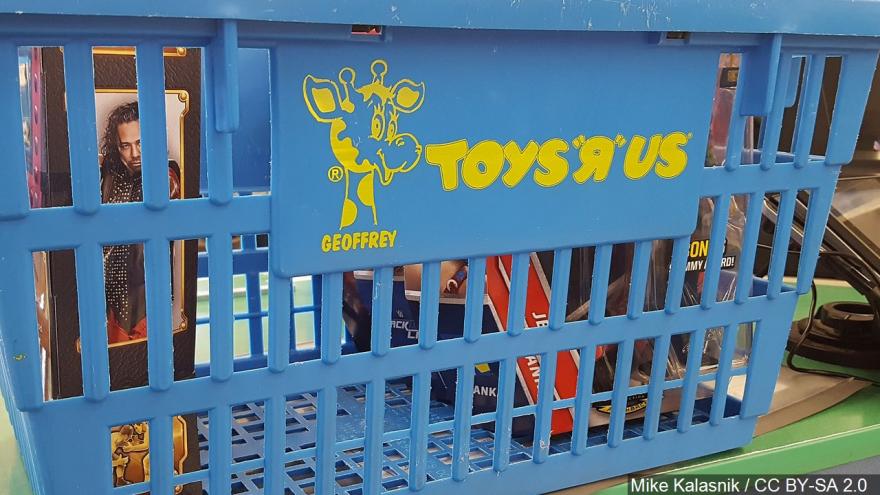 The troubled retailer, which declared bankruptcy in September, is looking to close down as many as 182 outlets across the country, according to a court filing late Tuesday.

The news comes after a brutal year for retailers in the U.S. in which store closings across the country hit a record.

Over nearly seven decades in business, Toys "R" Us has built up 1,600 stores around the world. About 880 of them are in the U.S.

The filing Tuesday by the company's lawyers said the decision to shut so many stores was prompted by increased competition and a shift by customers toward online shopping.

The planned closures, which need court approval, are expected to begin early next month and be mostly completed by the end of April, Toys "R" Us CEO Dave Brandon said in a message to customers posted on the company's website.

"The actions we are taking are necessary to give us the best chance to emerge from our bankruptcy proceedings as a more viable and competitive company," he said.

Several other stores will be converted into co-branded Toys "R" Us and Babies "R" Us outlets, Brandon added.

Related: How the toy makers lost their Christmas magic

Toys "R" Us stores outside the U.S. are unaffected.

Melanie Teed-Murch, president of Toys "R" Us Canada, said in a statement that all 83 locations there would continue operating as usual.

Toys "R" Us has suffered from fierce competition from fellow retailer Walmart and online giant Amazon that left it reeling under $5 billion in debt.

The company's same-store sales fell 4.4% in the quarter ended October, with its U.S. stores experiencing a sharper drop of 7%. The toy industry at large is also facing headwinds, with key manufacturers like Lego and Mattel struggling with declining sales.