Traffic Alert: Major Mishwaka street to be closed for a week 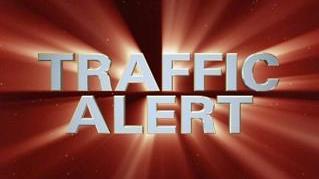 Mishawaka, Ind. - A portion of a major Mishawaka street will be closed this week.  State Road 331 (Capital Ave.) between 12th and Lincolnway will be closed until Saturday.

INDOT crews will be installing a new drainage pipe.  A 20 mile detour route has been marked by INDOT:

INDOT reminds drivers to slow down in construction zones..