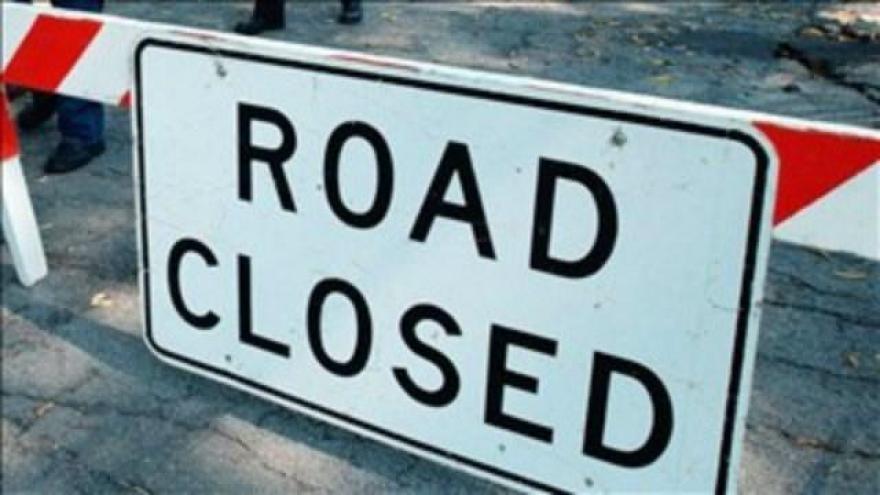 SOUTH BEND, Ind. – The City of South Bend will be temporarily implementing four-way stops at two separate intersections and Michigan St. from Jefferson Blvd. to Wayne St. will temporarily close down.

Two temporary four-way stops will be put in place at the following locations:

Michigan Street will close down on Wednesday from 7 a.m. to noon so that roofing material can be lifted up to the top of a building via a crane.