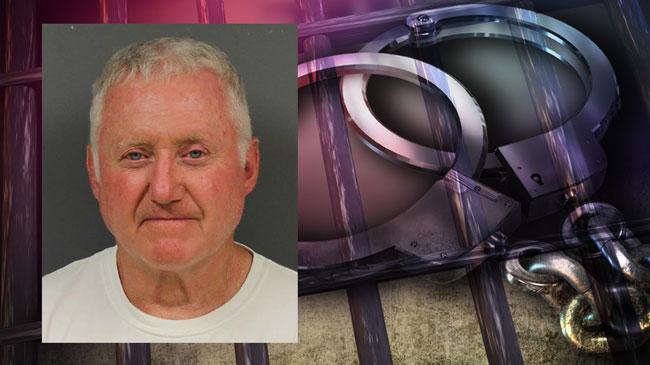 A driver was arrested after he allegedly crashed his vehicle into a utility pole, which caused the wires and transformer to catch fire.

Lincoln Charter Township Police responded to the crash in the area of 500 Glenlord Road around 10:45 PM on Wednesday.

When police arrived they located 72-year-old Thomas Zabadal inside his rolled over 2005 Buick.

Zabadal's vehicle had struck the utility pole and the wires and transformer were on fire. Lincoln Township Fire responded as well and contacted AEP.

Zabadal was assisted out of his vehicle and was checked out at the scene and appeared to be injured, police said.

Police said he was given sobriety tests and a blood test at Lakeland Hospital which determined his BAC was in excess of the legal limit.

Zabadal was charged with operating while intoxicated and will be arraigned in Berrien County's Trial Court.

Upton Middle School was closed Thursday because of the power outage.

The power outages affected nearby offices and buildings including Royalton Township Lakeland Health Park and the YMCA.