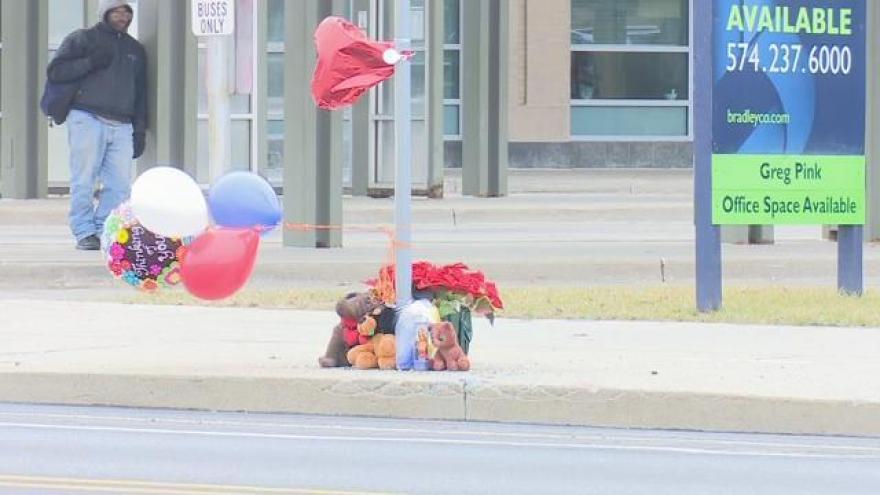 As crews work to install traffic signals at an intersection near where a child was hit and killed last week, the victim’s family is considering a lawsuit against the city.

Brian Coffman, a lawyer in Chicago, is exploring the possibility of filing a claim against South Bend on behalf of Tristian Moore’s family.

A week ago, 11-year-old Moore was crossing the street close to the intersection of Michigan Street and South Street.

He was hit by a pickup truck and died shortly after.

The intersection hasn’t had a working traffic signal in almost a year, but crews are now installing signals that should be operational by February 7.

Coffman says he’s researching the history of that intersections, and any indications the city received that it could be dangerous.

If he does file a claim for the family Coffman says, that will probably happen this week.

“My position is this has no bearing whatsoever on how old Tristian was at the time. There are tons of kids that ride public transportation every day back and forth from school,” Coffman said.

The lawyer’s research includes a number of document requests through the Freedom of Information Act.

“I think there’s potentially a claim. Part of our investigation, what we’re doing is we’re trying to see what that report was, from this company that was hired by South Bend,” Coffman said.

A representative from the city said the city does not comment on pending legal matters.