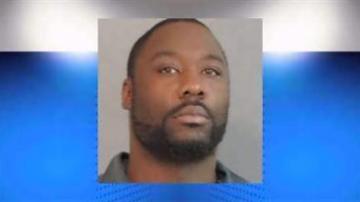 SOUTH BEND, Ind. -- A man charged with murder is scheduled to be in court Monday.

Bond is currently still in custody. Police said he killed Hamilton during a shoot-out on Lindsey Avenue. Bond then flew to Arkansas were he was arrested.

He was then brought back to Indiana to face a jury. His trial was originally set for early November but was set back because of scheduling issues.