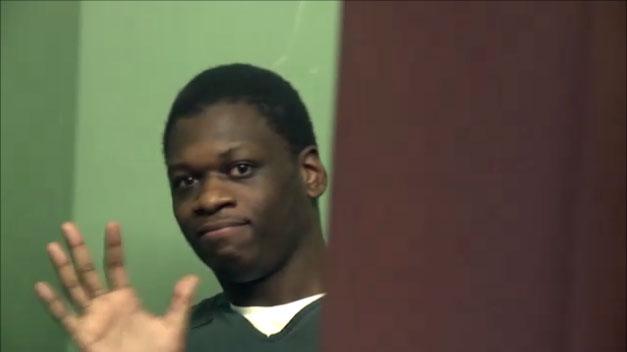 The man accused of killing Jodie Henderson in January was in court for an initial hearing Monday morning.

At his initial hearing, his trial was scheduled for August 1 at 12:30 p.m.

Davis-Martin is accused of killing Henderson after finding out Henderson had romantic feelings for him, according to a probable cause in the case.

Davis-Martin will also be in court for a status conference on Wednesday for a marijuana possession charge unrelated to the murder case. He was in jail on that charge when he was charged with Henderson's murder.