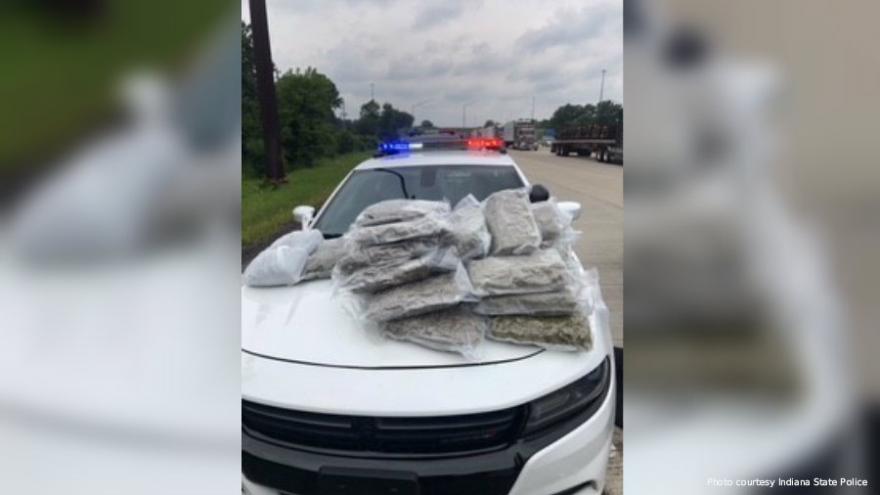 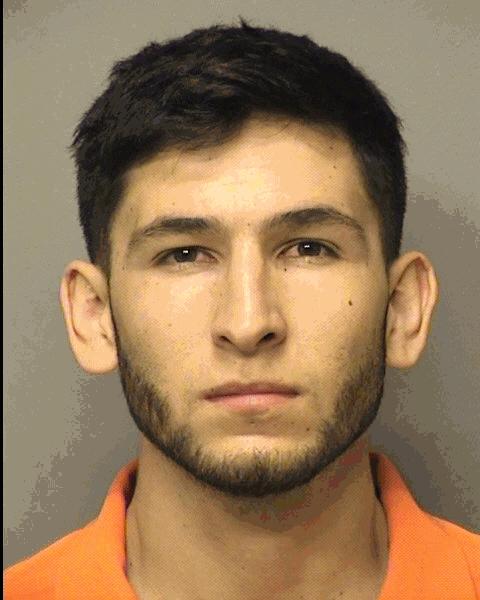 Around 1 p.m., a trooper stopped a black 2011 Dodge Durango for speeding on the Indiana Toll Road.

According to the trooper, the alleged driver who was later identified as 24-year-old Jairo De Reuda Martinez of California, was extremely nervous.

K-9 officer Nakir was called to the scene to search the vehicle which uncovered the marijuana shoved into two large duffel bags.

Martinez was arrested and booked in the Porter County Jail on a charge of dealing marijuana.