Troopers seize 1.5 pounds of marijuana during traffic stop on the toll road 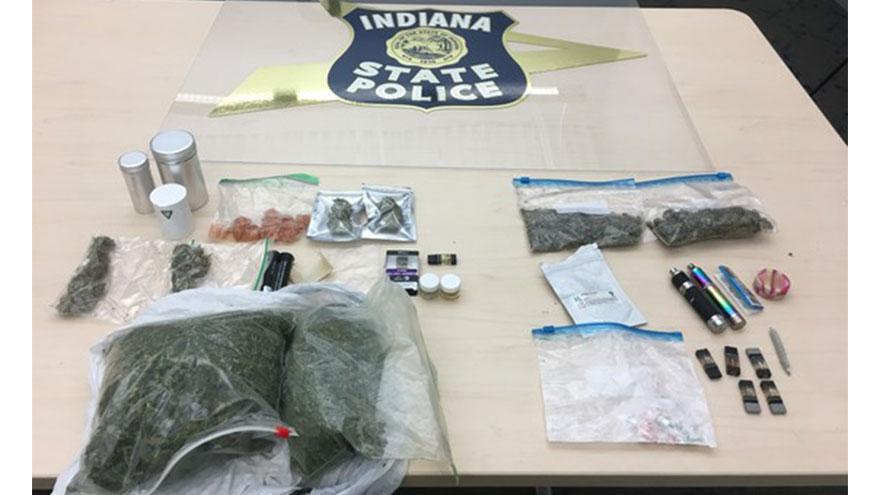 Just after midnight, a trooper conducted a traffic stop on a 2011 Chevrolet for an equipment violation near the 151 mile marker.

While talking to the driver, the trooper smelled the odor of marijuana, reports said.

The driver, 37-year-old Ryan Michele Bartlett of Paw Paw, was taken into custody on preliminary charges of possession of marijuana and was cited for having an expired driver's license.

The passenger, 58-year-old Kevin Cutrer of Benton Harbor, was taken into custody on preliminary charges of possession of marijuana and possession of paraphernalia.