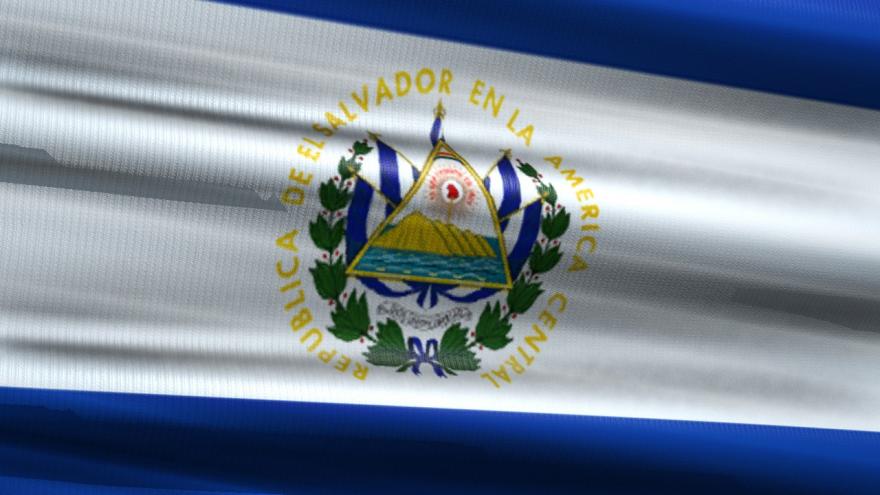 (CNN) -- The Trump administration will end protections for certain nationals of El Salvador, a move that could leave more than 200,000 immigrants who have lived in the US more than 15 years without any legal status, the Department of Homeland Security announced Monday.

The termination will come with an 18-month delay, as the administration alsorecently did in ending other recent Temporary Protected Status for other countries. That time will allow individuals who have lived under the status to either seek other means of staying in the US or prepare to leave. The delay means the more than 250,000 TPS protectees will have until September 9, 2019, to either find a different way to stay in the US or prepare to leave.

The widely expected move culminates a series of similar decisions from the Trump administration to substantially curtail the use of Temporary Protected Status -- a protection from deportation and authorization to live and work legally for nationals of countries that have suffered a disaster such as war, an epidemic or natural disasters.

The DHS says more than 250,000 Salvadorans -- all of whom are required to have lived in the US continually since 2001 -- are covered by TPS. Previous estimates by the department have put the number who will most likely be left without other protections around 200,000.

The administration has pushed to strongly curtail the use of TPS, a protection provided for by law, saying that the repeated extensions of the typically two-year protections by previous administrations of both parties have ended the "temporary" piece of the status.

DHS has made an effort to emphasize that TPS depends on the original reason for the designation, not current conditions. In El Salvador's case, that was a devastating series of earthquakes prior to its designation in 2001.

In a call with reporters, a senior administration official said Secretary Kirstjen Nielsen decided the termination was "required" given that the original disaster that precipitated the status has been resolved enough to terminate the protections. Officials on the call repeatedly dismissed questions about the violence and economic conditions that persist in El Salvador, including the MS-13 gang that has been a top target of this administration, saying those factors are irrelevant to the decision.

"They have resettled, established their families and lives here in the United States. Most of them see themselves much more as American citizens than Salvadoran citizens and to end that protection and program is going to disrupt many communities across the United States," Rep. Gerry Connolly, D-Virginia, said on CNN Monday. "It's inhumane and not consistent with American values."

"These innocent people fled their home country after a disastrous earthquake, and while living conditions may have slightly improved, El Salvador now faces a significant problem with drug trafficking, gangs and crime," Diaz-Balart said. "Since 2001, these people have established themselves in the United States, making countless contributions to our society and our local communities. It would be devastating to send them home after they have created a humble living for themselves and their families."

The issue will now be kicked to Congress. Senate negotiators are discussing potentially including a deal to end the diversity lottery, which is a top target of President Donald Trump, in exchange for some resolution on TPS, according to Republican Arizona Sen. Jeff Flake.

"We can deal with diversity visa, if we pair it with TPS, doing some kind of reallocation visas there," Flake told reporters on Friday.