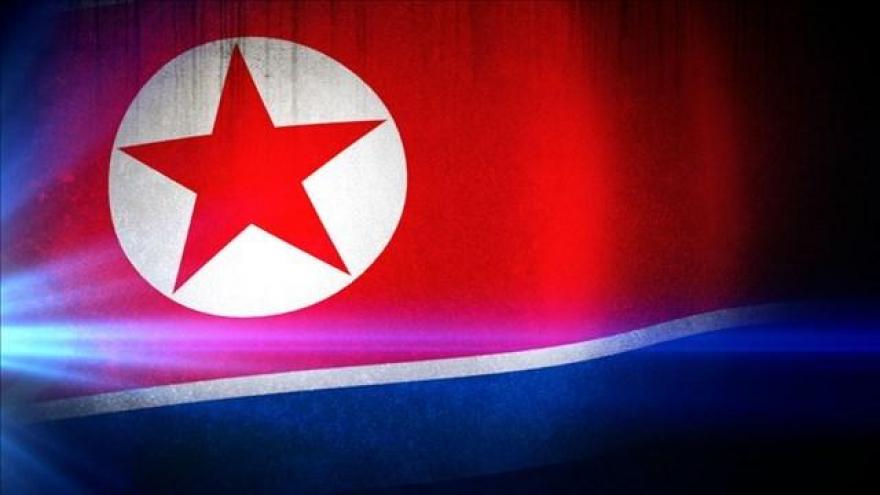 His administration announced Wednesday it is calling for the U.S. and South Korea to revise a trade deal signed by President Obama in 2012, according to Trump's U.S. Trade Representative, Robert Lighthizer.

The move comes two weeks after Trump and his advisers criticized South Korea's trade practices in front of its president, Moon Jae-in, while facing cameras at the White House.

"There are a lot of very specific problems," Commerce Secretary Wilbur Ross told Moon on June 30, referring to what the Trump administration has called unfair trade practices in the auto and steel industries.

The move to revamp the 5-year-old deal doubles down on Trump's promise to get tough on trade and lower the U.S. trade deficit. He also plans to renegotiate NAFTA, the free trade agreement with Mexico and Canada.

South Korea's top exports to the U.S. include cars, computer parts and smartphones. The top American exports to South Korea are planes and food, according to Panjiva, a global trade research firm.

America's ballooning trade deficit with a number of countries has been met with ire by Trump and he blames it for a loss of domestic manufacturing jobs.

"For many, many years, the United States has suffered through massive trade deficits....we'll be changing that," Trump said during the June 30 meeting with Moon.

Trade experts have said Trump's fixation with the deficit is misguided and they stress that a trade deficit does not reflect an economic loss or a reduction in jobs. In the case of South Korea, the deficit means U.S. businesses and consumers bought more goods and services from South Korea than South Koreans bought from American firms. Many factors, not just the terms of a trade deal, influence a trade deficit.

Lighthizer, the US trade representative, said the announcement requires the two nations to meet within 30 days to discuss an agenda for renegotiation.

It was not immediately clear if South Korea had responded to the announcement.