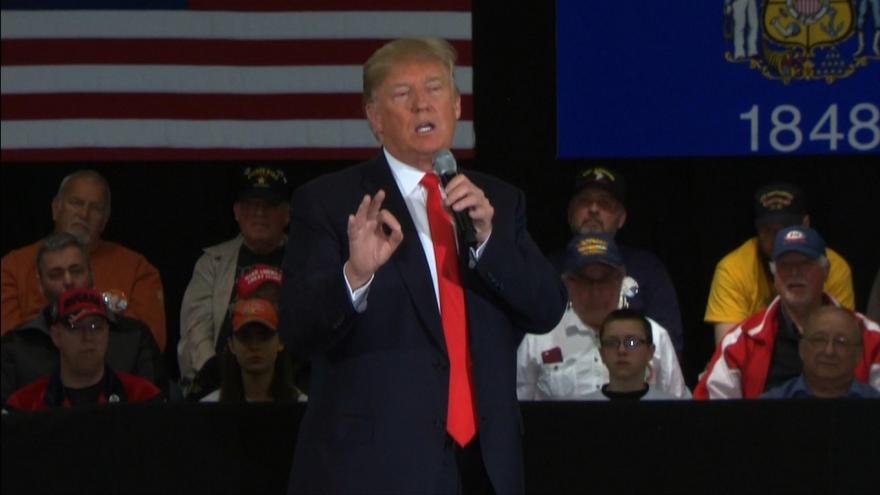 Miller, a veteran of many insurgent campaigns and Republican primaries, is the most senior member of Cruz's inner circle to jump over to Trump's -- several other top aides to Cruz, and the Texas senator himself, have not yet even said they will back him.

"Donald's gonna Donald ... you look at the results from tonight, I think you'd look and say that a lot of folks are being turned off by that," Miller told reporters after his then-boss Cruz beat Trump in the Wisconsin primary in April.

"You see the way Donald Trump continues to lash out, that's just a pattern for Donald Trump. When things don't go his way, he acts out and he calls names and I'm sure he's on Twitter as we speak," he had said.

The Trump campaign's communications shop has numbered one for the entire race: Hope Hicks, a political neophyte who became the presumptive GOP nominee's press secretary. Trump has generated an unprecedented amount of media attention, and has largely preferred to interact with the media himself rather than work through aides.

In an interview with CNN earlier this month, Trump said he would be adding more communications staffers "soon," to support and supplement Hicks, but he didn't provide a time frame.

Trump and his aides have been predicting P.R. reinforcements for months with little to show for it until now.