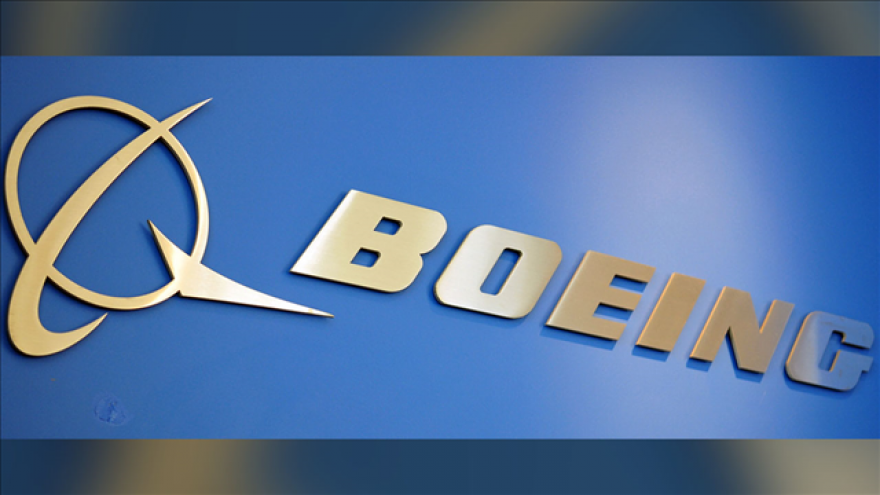 As he faces confirmation, the executive's history at Boeing will undoubtedly raise some questions about possible conflicts of interest involving his former employer.

Existing close ties between the Trump administration and Boeing, one of the largest US defense contractors, could also muddy the waters.

Shanahan, who is currently Boeing's senior vice president of supply chain and operations, was tapped for deputy defense secretary Thursday along with nominees for five other vacant Pentagon roles under Defense Secretary James Mattis.

One is David Joel Trachtenberg, who was was selected as principal deputy undersecretary of defense. Currently CEO of national security consulting company Shortwaver, he previously served as the vice president and head of the strategic analysis division at CACI-National Security Research, a large defense contracting company that specializes in cyber analytics, counter intelligence and other services to disrupt terrorist activities.

"These are all highly qualified individuals who were personally recommended by Secretary Mattis to the President for nomination," Pentagon spokesman Capt. Jeff Davis told CNN.

But he has also spent time running two of the manufacturing giant's defense divisions as the vice president and general manager of both Boeing Missile Defense Systems and Rotorcraft Systems.

If confirmed by the Senate, Shanahan would have to pledge to recuse himself from issues involving his former employer for two years, according to an executive order pertaining to ethical commitments of executive branch appointees that Trump signed in January.

Shanahan will also be expected to divest himself of Boeing-related financial interests before taking the job.

Once a target of Trump's Twitter ire, Boeing has risen to significant influence inside the Trump White House. Earlier this year, Boeing CEO Dennis Muilenburg told reporters that he has an open dialogue with the President.

Trump has met with Muilenburg on several occasions since the election and the two worked together to reduce the cost of a replacement for Air Force One, according to a CNN Money report.

Mandy Smithberger, a director at the Washington-based watchdog group Project on Government Oversight, said the F-35 program is a major source of concern for possible conflicts of interest as the Pentagon continues to review ways to cut costs to the country's most expensive weapons program.

If the Pentagon decides to make major cuts to the F-35 program in favor of a different aircraft, she said, that would be a situation "where Boeing can benefit substantially."

And while there are federal regulations and ethical codes in place to help prevent blatant conflicts of interest, Smitherberger stressed the importance of public involvement to hold officials accountable.

Trump submitted a supplemental budget request to Congress on Thursday, proposing an additional $30 billion in defense funding for the rest of 2017.

Several big-ticket military priorities are highlighted in the proposal as "urgent warfighting readiness needs," including a $13.5 billion request that is partially designated to fund both the Lockheed-made F-35 and Boeing's F/A-18 Super Hornet.

Nominating an executive of a major defense company to take a leading role at the Pentagon is not unprecedented.

President Barack Obama's first pick for deputy secretary of defense, Bill Lynn, was a lobbyist for defense contractor Raytheon before assuming the role in 2009.