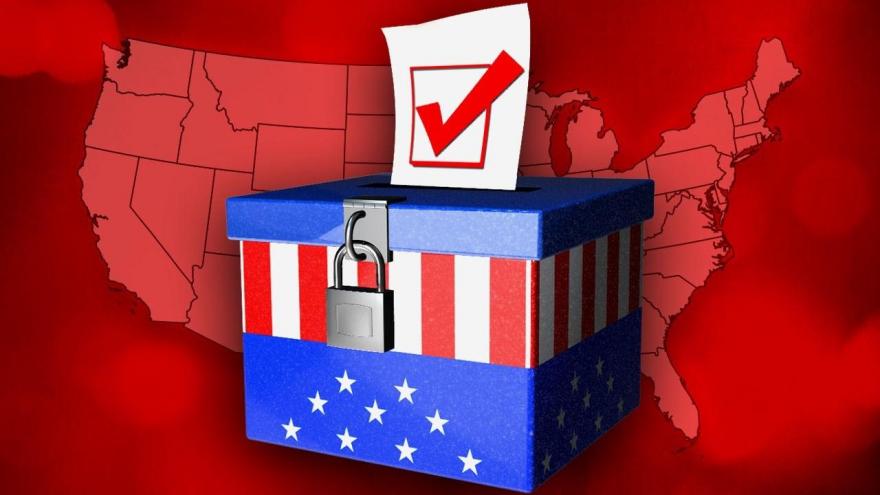 An action that Trump has discussed since the beginning of his administration, it will be spearheaded by Vice President Mike Pence and controversial Kansas Secretary of State Kris Kobach.

Kobach, who helped on the Trump transition team, is a lightning rod for critics who have accused him of extreme racism and having ties to white nationalists.

Kobach is almost single-handedly responsible for some of the nation's strictest immigration laws in at least a half-dozen states -- he not only writes the laws, but advocates for them and battles on their behalf in court. He is often cited as the chief architect of what Arizona's SB 1070, which was passed in 2010 and led to protests and state boycotts for encouraging the profiling of Latinos and other minorities.

The Arizona law requires police to determine a person's immigration status when there is "reasonable suspicion" that they are not legally in the US; it was partially upheld by the Supreme Court, but had other sections struck down by the court in 2011.

The goal is to investigate the President's unfounded claims that three to five million people voted illegally for Hillary Clinton in the 2016 presidential election -- similar to the margin of Clinton's popular vote victory over Trump.

"In addition to winning the Electoral College in a landslide, I won the popular vote if you deduct the millions of people who voted illegally," he tweeted in late November.

Trump was initially set to sign an executive order looking into the alleged voter fraud on January 26, a few days after taking office. Reporters and photographers were summoned to the West Wing to document the signing, but waited for about 30 minutes amid confusion from aides. At the time, Spicer said the President "got jammed up on some meetings that needed to occur" and that the order would be signed in the next day or two.

In February, one aide said the President was waiting until then-Alabama Sen. Jeff Sessions was confirmed as attorney general before launching an investigation.

The President was asked about the claims again on March 22 during an interview with Time magazine about truth and falsehoods. He was asked about this disputed claim, which he said he would "be proved right about that, too."

"We'll see after the committee. I have people say it was more than that. We will see after we have. But there will be, we are forming a committee. And we are going to do a study on it, a very serious problem," Trump told the magazine.

"There's no evidence that it occurred in such a significant number that would have changed the presidential election, and I don't think we ought to spend any federal money investigating that," the Kentucky Republican told CNN's Jake Tapper on "State of the Union."

But many people in New Hampshire responded, voicing confusion and anger.

Former New Hampshire Republican Party chairman Fergus Cullen took to Twitter to offer a $1,000 reward for evidence of a single illegal vote in New Hampshire by someone coming from Massachusetts. He said no one had offered evidence, and in an interview with CNN's Brooke Baldwin, he blasted the White House's claim.

"The idea that people are coming to New Hampshire to commit fraud on a massive scale like this is just preposterous and it needs to be called out as untrue," Cullen said.

The New Hampshire secretary of state's office said it had not received any complaints of voter fraud.