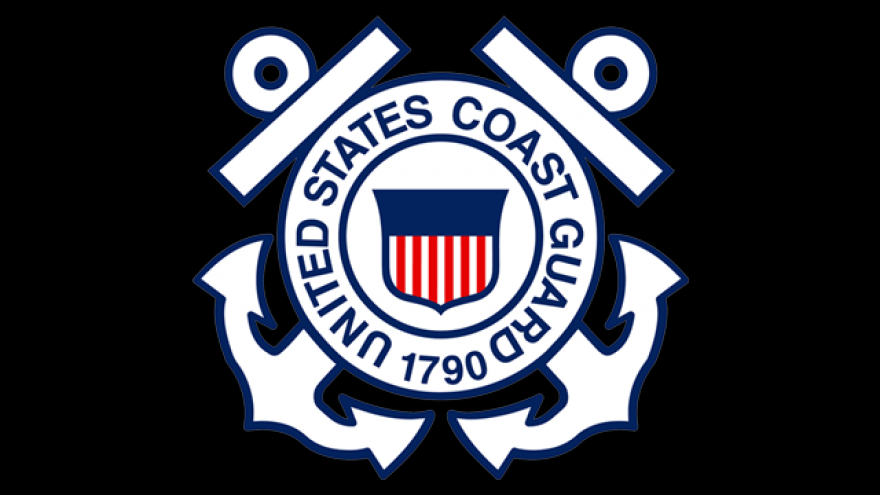 The cuts would be applied to an operating budget of about $9 billion, which hawks on the Hill were quick to slam as too deep a reduction to the military branch's funding.

Two sources familiar with the administration's FY2018 budget request told CNN the plan is to boost the Department of Homeland Security's total budget by 6%, up to $43.8 billion. That increase would primarily go to border security and would be paid for with the Coast Guard cuts and reductions to other agencies.

Rep. Duncan Hunter, a California Republican and one of Trump's earliest backers, said the Office of Management and Budget's planned cuts would "severely undermine national security."

"Such a drastic reduction in Coast Guard funding would not only diminish the Coast Guard's standing and mission," Hunter wrote in a letter to Trump Thursday, it "would severely undermine US national security."

"A cut to the Coast Guard of $1.3 billion will effectively paralyze the service and create unnecessary risk and exposures to the homeland," Hunter's chief of staff, Joe Kasper, told CNN. "The OMB proposal is a joke, frankly, and it should be treated that way by the President and Congress."

A different congressional source was skeptical such a proposal could even pass Congress, given the Coast Guard's important role in security. The Coast Guard has played a big role in drug and illegal migrant interdiction, issues Trump has pointed to as the rationale for why a border wall is needed.

A Coast Guard official told CNN that the service interdicted 6,346 undocumented migrants and 201 metric tons of cocaine and 52,613 pounds of marijuana in 2016.

The Coast Guard's annual seizures at sea amount to more than three times the quantity of cocaine seized at US borders and within the country combined, the source added.

"As Trump builds the wall on the Southern Border, it's going to push more migrants and smugglers to the water -- and the only entity there to stop all of it is the Coast Guard," Kasper told CNN.

"To cut one to pay for the other makes no sense," retired Coast Guard Cdr. Stephen Flynn told CNN.

A congressional aide familiar with the OMB proposal told CNN that it sought a $43 million cut to the "Maritime Safety and Security Teams" which among other duties, conduct the boarding of vessels during law enforcement actions such as drug interdictions.

The draft also proposed the cancellation of the acquisition contract for the Coast Guard's ninth National Security Cutter.

"When provided the proper tools USCG members exceed expectations. One of those tools is the National Security Cutter."

Zunkuft has been vocal about the Coast Guard's relative lack of funding when compared to the other military services.

"We've always prided ourselves as punching above our weight class," he told an audience at a naval conference in San Diego while appearing last month alongside the heads of the Navy and Marine Corps.

The proposed cuts come as the Coast Guard is increasingly seen as playing an important security role with regard to US interests in the Arctic and Western Hemisphere.

Russia has been rapidly ramping up its military presence in the Arctic, building new installations and holding large-scale exercises, and the Coast Guard is charged with ensuring US access to the region via its operation of America's only icebreakers.

The Coast Guard commandant has accused Moscow of "saber-rattling" by conducting unannounced military drills involving thousands of troops in the Arctic arena.

And the Coast Guard conducts operations to help secure Mar-a-Lago when President Trump is in residence, helping to safeguard the nearby waters.

Asked about the proposed cuts, the Coast Guard declined to comment.

"The Coast Guard is engaged in discussions with DHS and OMB as part of the normal process to finalize the President's budget request to Congress. As these discussions are pre-decisional, we do not comment on these deliberations," Lisa Novak, a spokesperson for the Coast Guard, told CNN in a statement.

An Office of Management and Budget spokesman said any numbers were "premature."

"The budget blueprint will be released in mid-March. It would be premature for us to comment -- or anyone to report -- on the specifics of this internal discussion before its publication," John Czwartacki said. "The President and his Cabinet are working collaboratively as we speak to create a budget that keeps the President's promises."

CNN's Tal Kopan and Rene Marsh contributed to this report