Turner out for the season with torn ACL 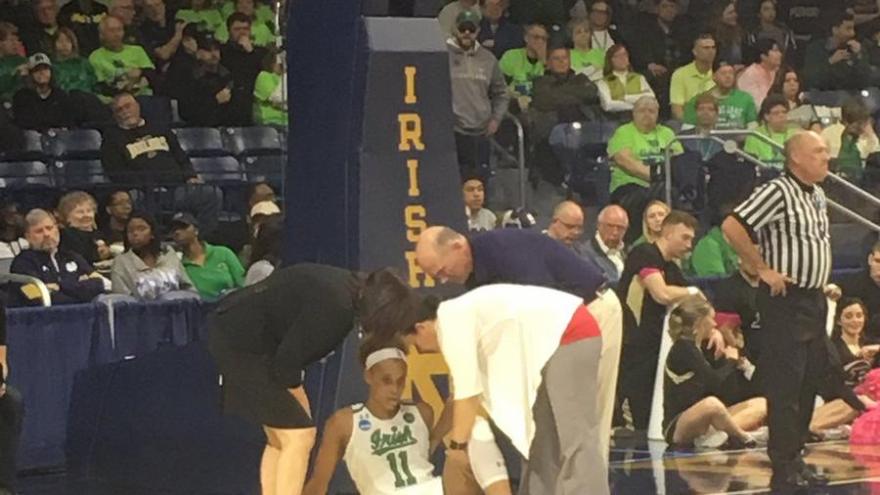 The news Notre Dame Women's Basketball feared the past 36 hours has become a reality.

Notre Dame announced junior Brianna Turner tore her ACL Sunday against Purdue and is officially out for the rest of the season. The Texas native was on every postseason award watch list, and is the Irish's leading scorer and rebounder.

With Turner, Notre Dame's run to another Final Four would be tough, but without her, it looks unlikely. The Irish return to action Friday at 7 PM against Ohio State in the Sweet 16 at Rupp Arena.