Two adults, one child injured in crash on CR 600 N 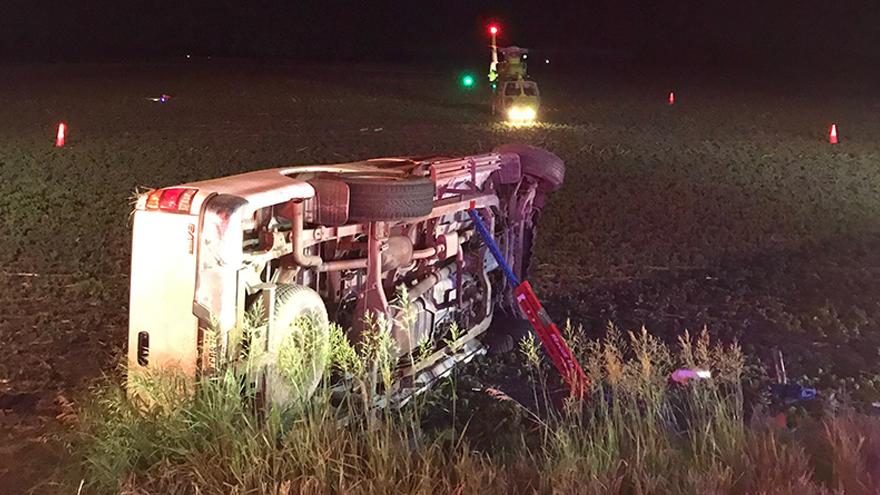 Three people were injured in a crash on CR 600 N late Sunday night, according to the Kosciusko County Sheriff’s Office.

Just before midnight, deputies received a call about a single vehicle crash on CR 600 N near CR 625 W.

The caller told dispatchers a juvenile had shown up at her house and said his mother was injured in a crash.

The driver, Natasha Brunner, was extricated from the vehicle and transported via helicopter to a Fort Wayne hospital.

The front seat passenger, Codi Stout, was ejected from the vehicle during the crash. Stout was also airlifted to a Fort Wayne hospital.

Deputies said the 9-year-old was taken by ambulance to Fort Wayne.

The preliminary investigation indicates Brunner was traveling westbound on CR 600 N at a high rate of speed when she lost control of the truck, drove off the road, hit a ditch and the vehicle overturned, deputies said.

Deputies believe alcohol was a factor in the crash, but the investigation has not been completed.