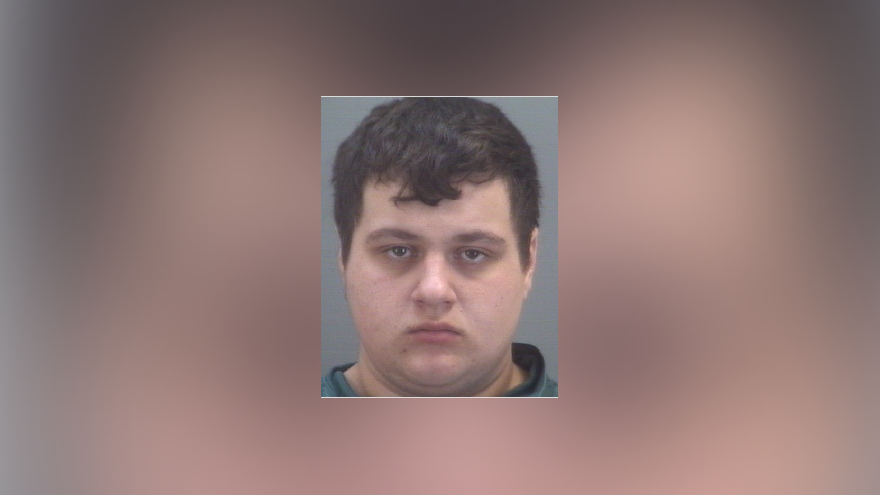 LAGRANGE COUNTY, Ind.—A high speed pursuit on December 26 ended in police charging one man and one juvenile for dealing and possession of marijuana.

On December 26 at 9:08 p.m., the LaGrange County Sheriff’s Department responded to a report of a suspicious vehicle parked in front 2390 S. 900 W. in Shipshewana, Indiana.

When the officers arrived, the vehicle was not occupied.

Officers waited for the owners to return and when they did, a traffic stop was initiated.

The driver refused to stop and lead officers on a pursuit with speeds reaching over 120 MPH.

The pursuit ended at 420 Hawpatch Street in LaGrange, Indiana.

During a search of the vehicle, police discovered a large amount of marijuana, paraphernalia, cash, and replica pistols.

Two suspects were taken into custody.

The driver was identified as 20-year-old Daniel Jay Kuhns of Etna Green, Indiana.

The passenger was a juvenile.