Two arrested after leading police on pursuit from Elkhart to Mishawaka 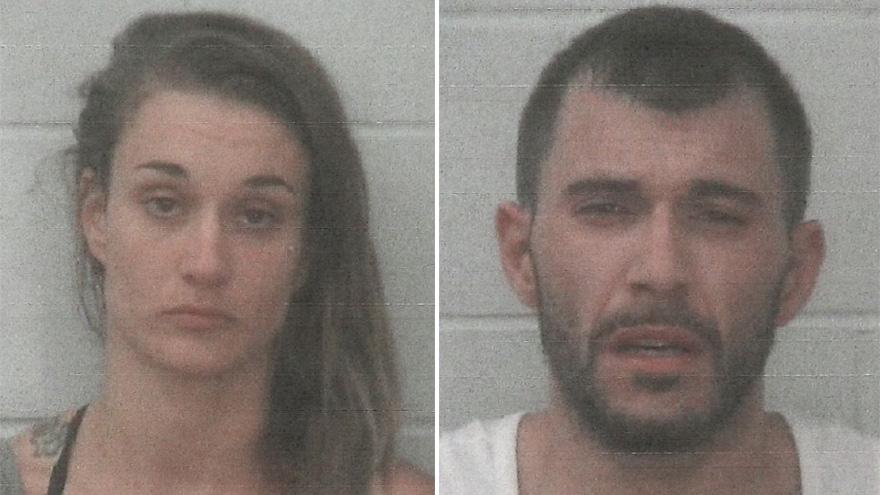 ELKHART, Ind. -- Elkhart Police arrested two people after they fled police in their vehicle with a juvenile in the back seat who was not properly restrained, police said.

Police attempted to conduct a traffic stop on a vehicle on Bypass Road around 7:40 p.m. Sunday.

Police pursued the vehicle until it stopped in the area of Hollingshead and Strohm drives in Mishawaka.

The passenger ran from the area and the driver stayed with the vehicle.

The passenger was quickly located and taken into custody.

During the investigation, officers located an unrestrained juvenile in the back seat of the vehicle. The juvenile was not injured.

Julian Crow, 33, was taken into custody on preliminary charges of resisting law enforcement on foot and warrants.

Courtney Bartell, 30, was taken into custody on preliminary charges of resisting law enforcement in a vehicle and neglect of a dependent.