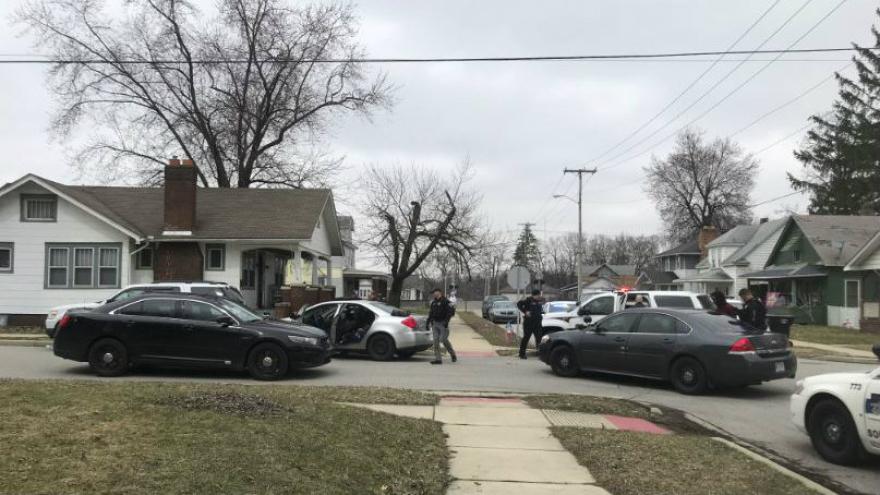 South Bend Police attempted a traffic stop in the area of Bowman and Miami Streets around 2 p.m. for suspected drug activity.

The vehicle led police down side streets and hit a parked car during the pursuit.

The chase ended at Caroline and Dayton Streets, where the occupants fled the vehicle on foot across Twyckenham Drive.

Police arrested both suspects and found a weapon in the vehicle. 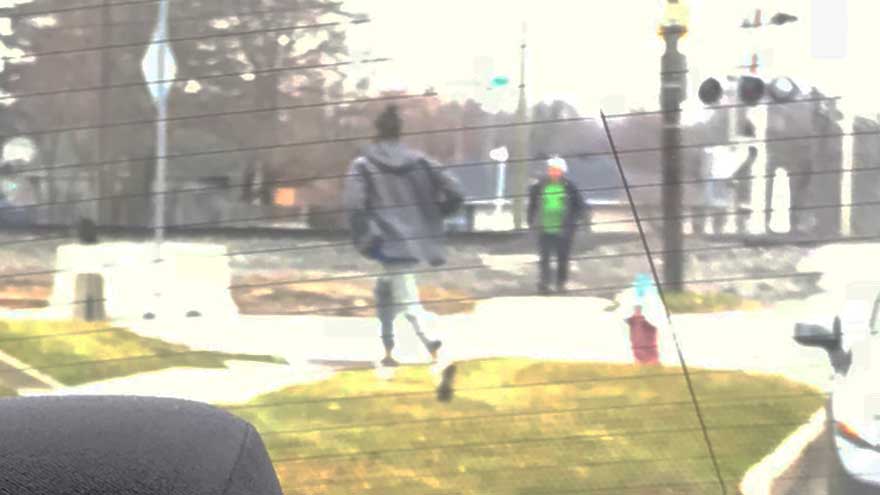