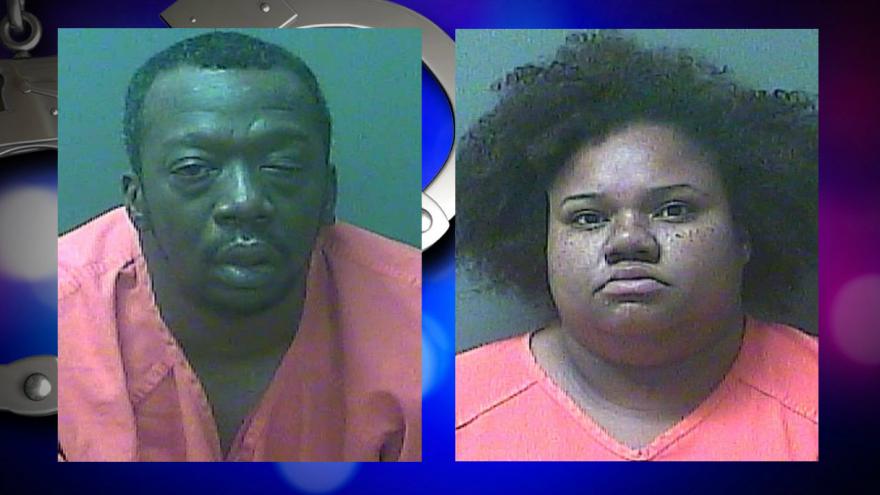 The La Porte County Drug Task Force reports an investigation began after officials received information regarding the trafficking and distribution of heroin by the duo.

A warrant was executed at an unknown residence in South Bend where Ricky Kinds, 40, and Marylynn Patton, 29, were arrested.

According to the LCDTF, Kinds and Patton are both facing several counts of dealing narcotics.