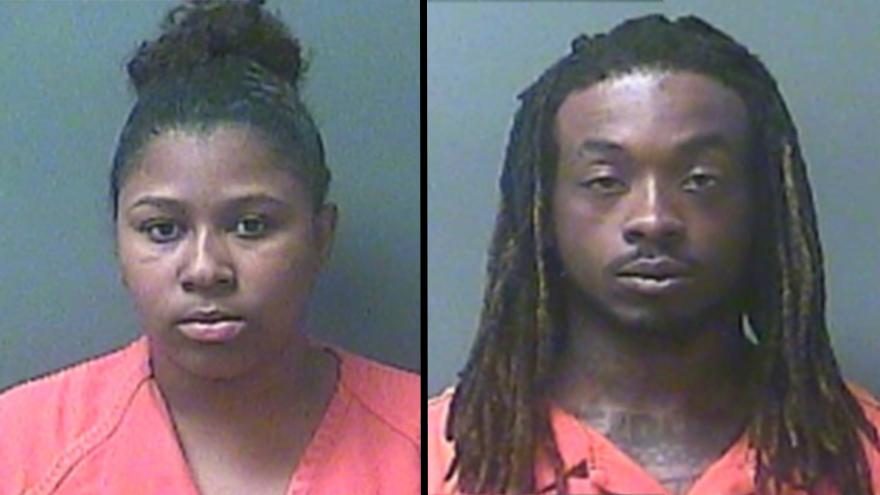 On Saturday, July 15 at 10 a.m., La Porte Police were called to the Family Dollar on Lincolnway to investigate reports a woman attempted to make a purchase using a counterfeit $100 bill.

When employees confronted the woman about the fake bill, the female suspect grabbed the bill back and left the store.

The employees told police the woman left in a blue Buick Century.

Police located the vehicle and conducted a traffic stop in the 100 block of Pine Lake Avenue.

Stacker, Johnson and the unidentified female passenger were all interviewed by La Porte Police.

Johnson was arrested and charged with four counts of aiding, inducing, or causing counterfeiting, a Level 6 felony.