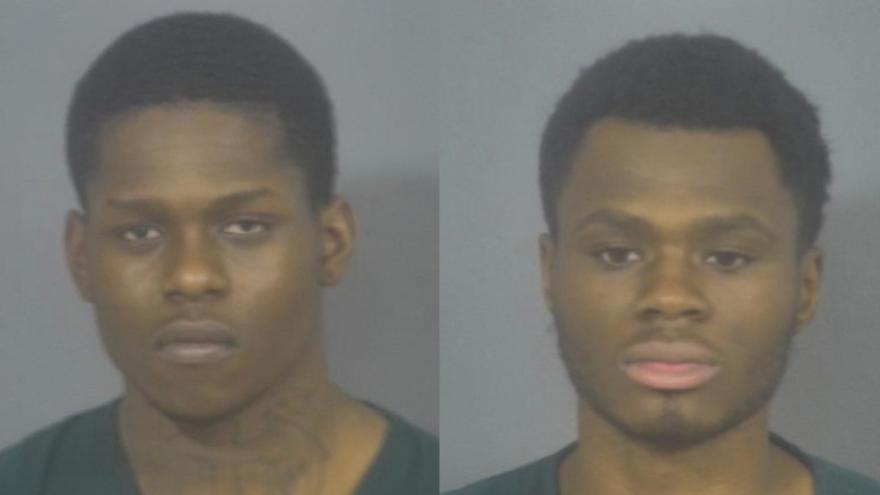 The traffic stop happened in the 300 block of N. Eddy Street in South Bend.

Police were able to catch the person, 19-year-old James Stewart, who ran from the vehicle a short time later, while detaining the other, 26-year-old Marcellus Taylor.

During a search of the vehicle, police found two firearms and drugs.

Taylor was arrested for possession of a firearm without a permit.

Both were taken to the St. Joseph County Jail while awaiting formal charges.