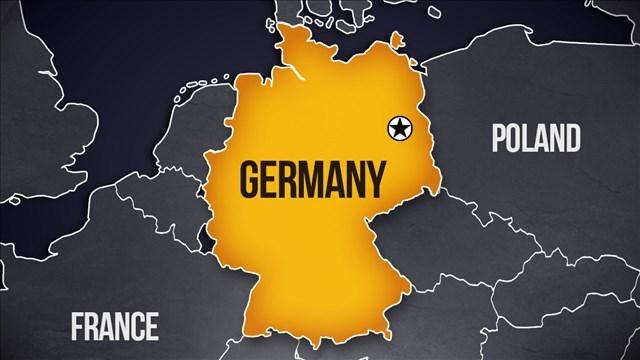 (CNN) -- Security has been stepped up in the German city of Dresden, following two bomb attacks on a mosque and a conference center Monday evening.

No one was injured in the attacks, which included two homemade devices, according to police.

The bombings come ahead of next weekend's German Unity Day celebrations, which German Chancellor Angela Merkel is expected to attend. The celebrations mark the 26th anniversary of the reunification of East and West Germany.

The explosions -- first at the mosque and then at the International Congress Center -- happened within minutes of each other, leading police to believe they're related.

Part of Dresden's Unity Day celebrations were set to be held at the center.

It is unclear who is behind the attacks.

"Although no one claimed responsibility for the incident, we must have to consider a xenophobic motive for the attack," Horst Kretzschmar, Dresden's police chief, said in a statement, adding that police were on high alert.

Overnight, Kretzschmar had deployed police personnel to protect Islamic institutions in Dresden as well as the Turkish General Council.

CNN's Hani Zaitoun and Nadine Schmidt contributed to this report.