Two cars collide due to icy conditions in Cass County 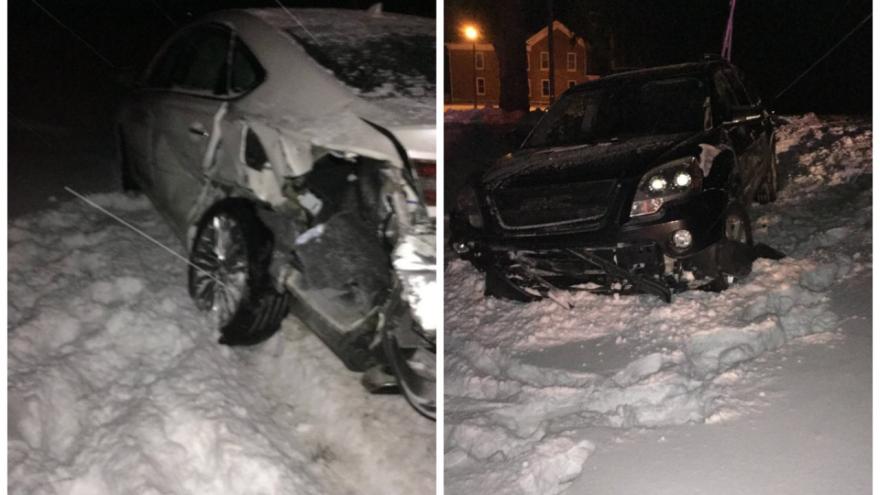 At approximately 10:48 p.m. Friday evening, deputies were called to a crash in Cass County at the intersection of Calvin Center Road and M-60.

A preliminary investigation revealed 58-year-old Noe Herrero of Elkhart, Indiana was unable to stop due to icy conditions on Calvin Center Road.

Herrero lost control of his vehicle traveling through the intersection on M-60 and crashing into a  vehicle, according to officials.

After crashing, Herrero’s vehicle collided with a road sign before entering a field.

The second driver, 40-year-old Linda Namanja of Sound Bend, Indiana, was hit by Herrero’s vehicle, according to authorities.

After being struck by Herrero’s vehicle, Namanja ‘s vehicle deployed airbags and continued into a field.

Authorities say two passengers were traveling in Herrero’s vehicle at the time of the crash and refused medical treatment.

Deputies believe alcohol and drugs were not factors in the crash and seatbelts were worn.