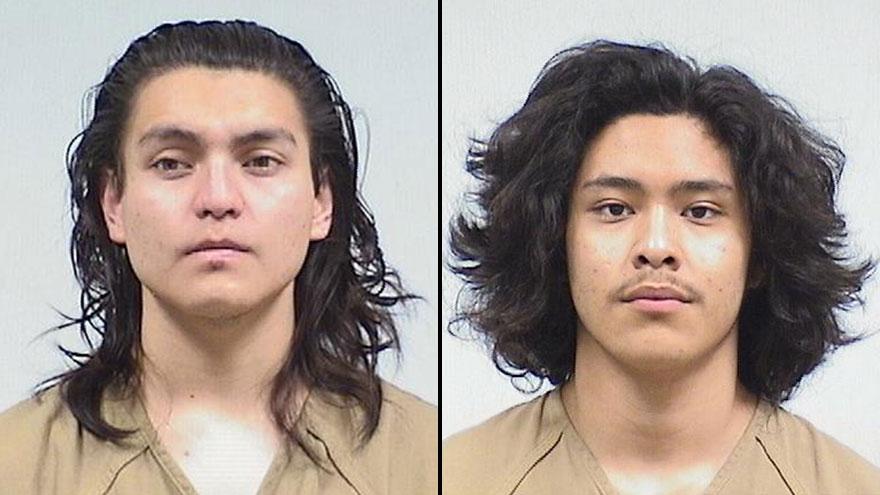 ELKHART COUNTY, Ind. -- Two men have been charged in the murder of 21-year-old Joshua Roberts on October 20, according to the Elkhart County Prosecutor’s Office.

On October 20, EMS and the Elkhart County Sheriff’s Office responded to a crash in the Timberbrook mobile home park around 7:45 p.m.

When they arrived, they found Roberts unresponsive in the vehicle and was pronounced dead at the scene.

Due to the nature of Roberts’ injuries, the Elkhart County Homicide Unit took over the investigation.

An autopsy determined Roberts died as a result of a gunshot wound, reports said.

The investigation into the incident is ongoing.