Two charged with burglary of home on Adams Road 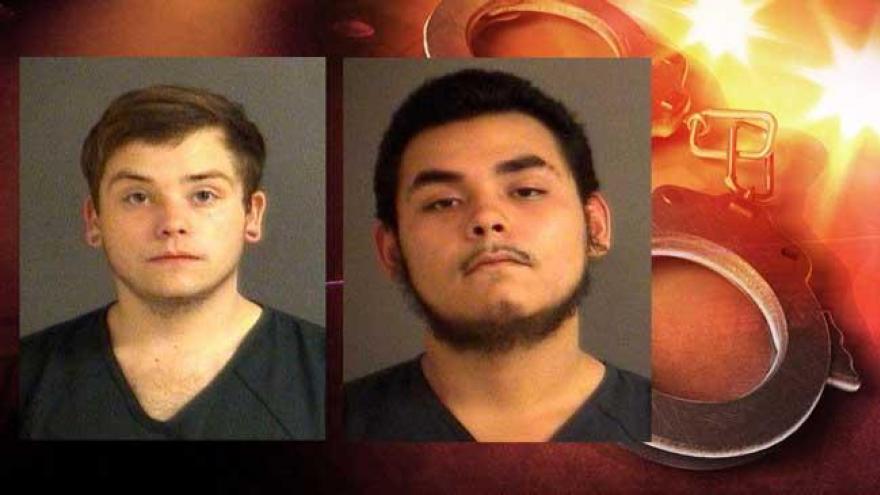 Two men were arrested for allegedly breaking into a home on Adams Road and stealing safe full of cash, according to a probable cause affidavit filed by the St. Joseph County Prosecutor's Office.

St. Joseph County Police were called to an address on Adams Road on November 26 to investigate a burglary to the home.

The homeowners told police they left their home to give their 15-year-old daughter a ride, but when they got to Mishawaka, their daughter called and said she didn't need a ride any more.

When the homeowners arrived back to the home on Adams Road, they discovered it had been burglarized. A safe containing cash had been removed from the floor of a closet.

The investigation revealed the daughter and four friends went to the house after her parents left and Austin Bennett and William Scroggins entered the home and took the safe, according to the probable cause affidavit.

The daughter allegedly admitted to her parents she was involved in the burglary.

Bennett and Scroggins were each arrested and charged with one count of burglary.