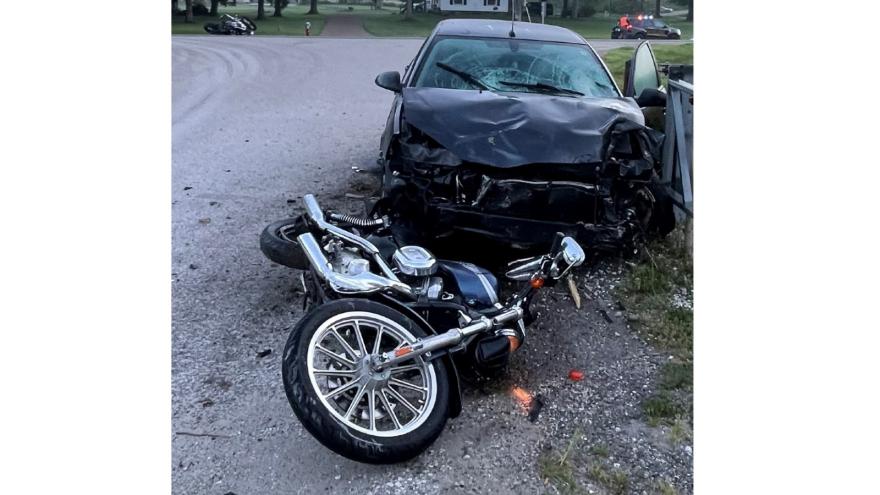 The crash took place at 4:37 a.m. at the intersection of U.S. 12 and Baldwin Prairie Road in Porter Township.

When emergency personnel responded to the scene, they discovered two motorcyclists had been hit from behind by a vehicle, reports said.

According to the investigation, the vehicle and two motorcycles had been traveling west on U.S. 12 prior to the crash.

The two motorcyclists were getting ready to turn left onto Baldwin Prairie when they were hit by the vehicle, according to reports.

The motorcyclists, identified as 20-year-old Tanner Maddock Hull and 21-year-old William David Monroe Kunz, both of White Pigeon, were pronounced dead at the scene.

Alcohol and drugs did not appear to be factors in the crash.

Kunz and Hull were not wearing helmets at the time, police said.

Deputies are asking anyone who came through that intersection before law enforcement arrived on scene to contact them at 269-445-2481.