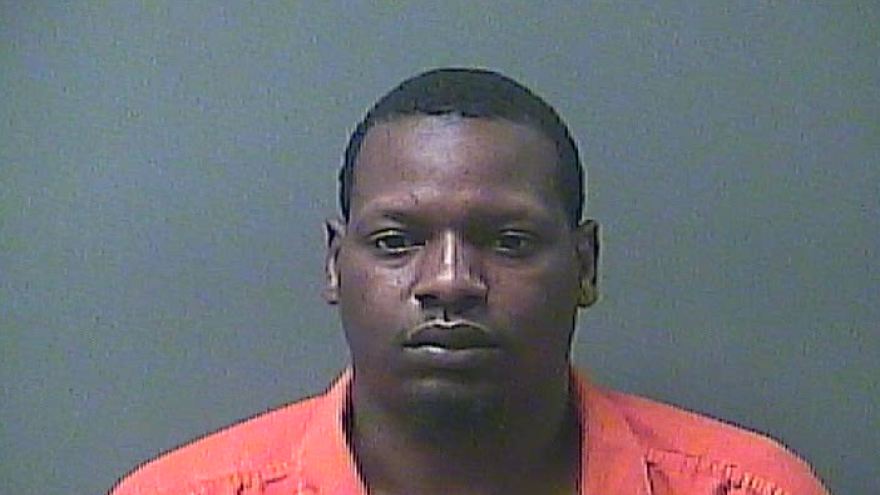 LA PORTE COUNTY, Ind. – A South Bend man was arrested for allegedly carrying a handgun without a license and allegedly dealing marijuana with a prior conviction, on top of traffic citations, on April 2 at 2:35 p.m., La Porte County Sheriff’s Office said.

Campbell initially caught a deputy’s attention by allegedly merging into a lane without signaling, according to deputies. The deputy caught up with the driver near US 20 and CR 450 East. Just west of the mile marker, Campbell allegedly drove too close to the rear of another vehicle, the report said.

A traffic stop was initiated. Campbell allegedly identified himself at “Delmonte Scales.”

The deputy directed Campbell and the occupants to leave the vehicle, deputies said. Campbell threw something towards the passenger side of the car and that passenger tried to throw it out, according to deputies.

Another deputy arrived at the scene. They found a loaded Czech Republic (CZ) P-10 pistol and a loaded SCCY CPX-2 pistol with an extended 30 round magazine in the vehicle, deputies said. In addition, a large amount of marijuana and drug paraphernalia was found in the vehicle.