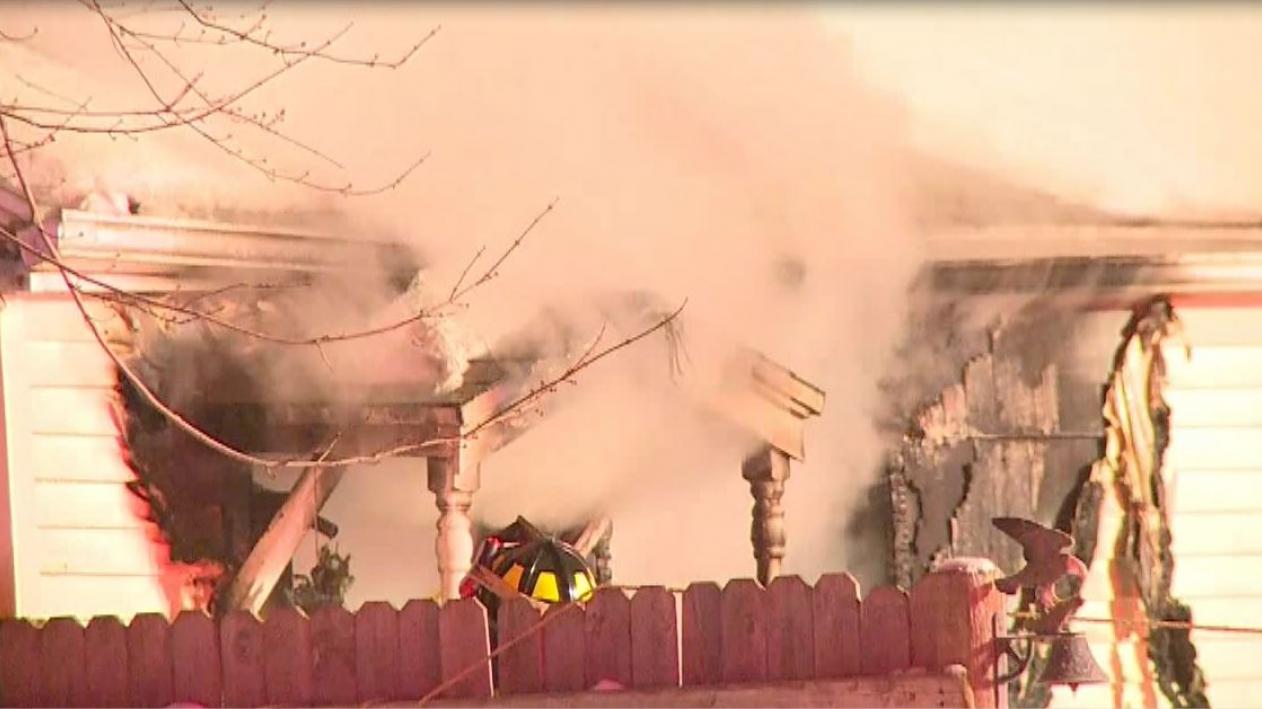 Two people are recovering after being injured in an house fire in the 56000 block of Greenlawn Avenue in Osceola. The call came in around 1:30 Wednesday morning.

Crews at the scene say the house was fully engulfed when they arrived.

"It was a pretty stubborn fire. Pretty deep seated," said Penn Township Fire Department  Battalion Chief, Al Kirsits. "It extended up into the attic area so we were chasing it."

A father and son were in the home when the fire started. They both suffered minor burns.

Fire officials say it appears the fire started towards the front of the house.

"Possibly a space heater was being used and it appears to be in that area of the house," said Kirsits.

Crews are continuing to investigate.