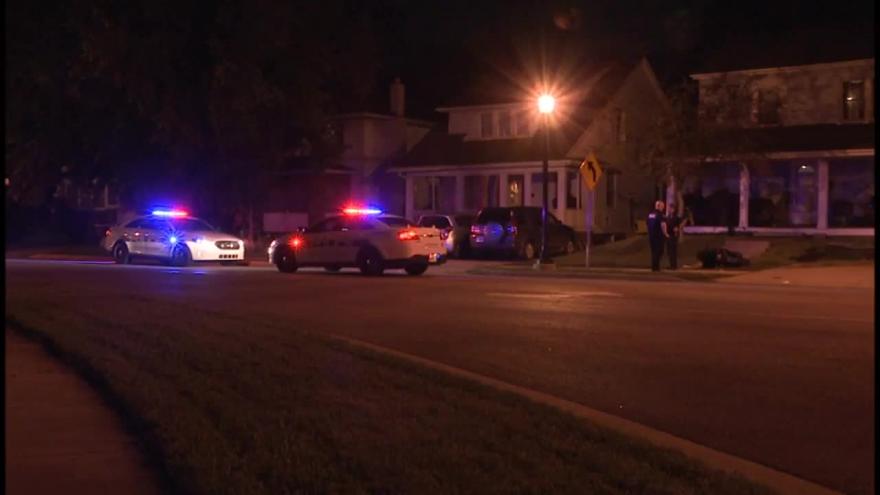 South Bend Police were called to the 1200 block of N. Cleveland for reports of shots fired. While on the way, officers were flagged down by a shooting victim.

The victim was transported to the hospital with non-life-threatening injuries.

A short time later, officers learned a second victim walked into the hospital with non-life-threatening injuries.