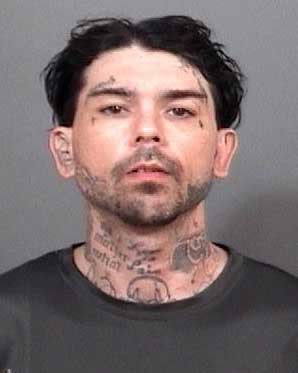 A red Explorer was traveling north on Portage Avenue at a high rate of speed around 6:15 a.m. when the SUV rear ended a Dodge between Golden and Vassar, according to St. Joseph County FACT.

Watson and her two children, ages 5 and 12, were taken to the hospital with non-life threatening injuries.

The alleged driver of the SUV, 29-year-old Justin Poppe, had a passenger in the back seat at the time of the crash.

He was then taken to the St. Joseph County Jail on an unrelated warrant.

Police on scene said the Explorer was stolen from Mishawaka.