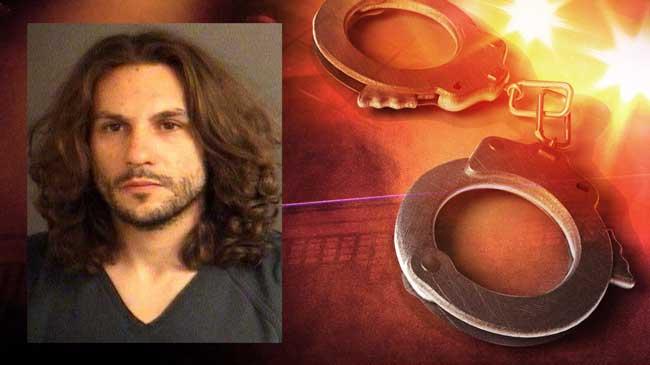 Two men are facing fraud charges for allegedly charging over $4,500 worth of merchandise on a stolen Lowe's credit card, according to court documents filed by the St. Joseph County Prosecutor's Office.

The victim contacted Mishawaka Police in April 2016 about the unauthorized use of her Lowe's credit card.

She said there were $4,713.30 in unauthorized charges on her account.

She also told police she suspected her son and his friend stole her card.

Police obtained surveillance images and video from Lowe's and the victim identified her son, John Jenkins, and his friend, Anthony Runnels, on the surveillance, police said.

Jenkins was charged with one count of fraud. He is being held at the St. Joseph County Jail.

A warrant is out for the arrest of Runnels for one count of fraud.