Two Michigan escapees on the run 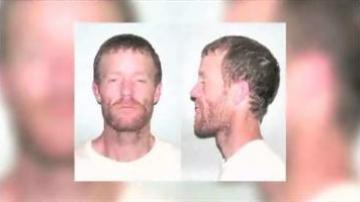 MICHIGAN -- On the run, armed and dangerous.

Two Michigan men are still on the loose and now one of their cousins is speaking out.

They were spotted at a grocery store in Kokomo this past Thursday.

Police think they're stealing cars along the way and ditching them.

And now the two allegedly stole a pick up that contained several rifles, ammunition and a compound boat.

The pair also have two women traveling with them and now one of the fugitive's cousins says she knows one of women with them.

And that she wants to be there.

"He doesn't want to be caught, he's not going to be caught. Brittany is there willingly," said Kassandra Sego.

Police are calling the group armed and dangerous.